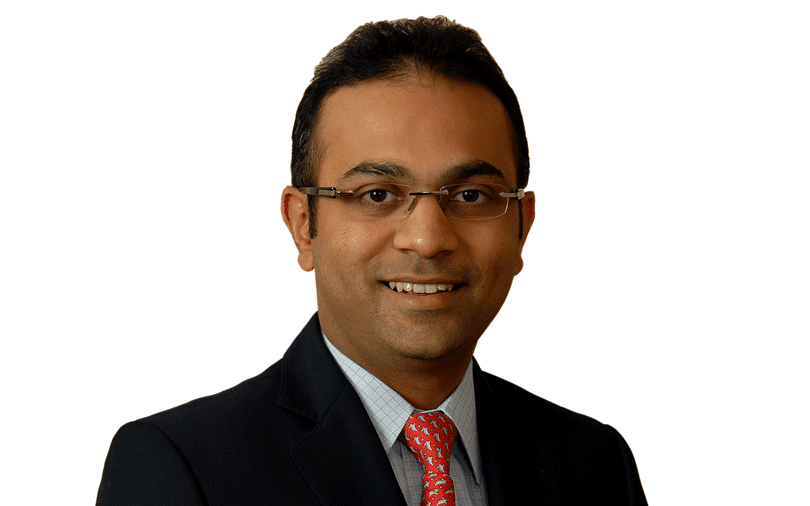 In August, VCCircle had reported that Jhaveri, managing director of private equity at KKR India, was set to resign after an over twelve-year stint at the private equity firm. Jhaveri had joined KKR in 2009, as part of its founding team in India.

At Piramal, Jhaveri will be looking after financial services business of the Group, the company said in a statement. Jhaveri will be responsible for business development, strategy, mergers and acquisitions, capital allocation and corporate finance, it added.

Jhaveri will take charge from 24 January 2022, the statement further said.

In October, Piramal Enterprises had said that the company would demerge its financial services and pharmaceuticals operations after the company acquired debt-laden housing finance company Dewan Housing Finance Ltd (DFHL).

Jhaveri had joined KKR in 2009 and has been a member of the India investing team since its founding.

“I welcome this opportunity to work closely with the Piramal Enterprises team to further enhance the company’s vision of being at the forefront of the rapidly evolving financial services landscape in India. Piramal Enterprises is extremely well positioned post its Rs 18,500 crore capital raise, the recent DHFL acquisition and its significant focus to scale up its digitally led retail franchise,” said Jhaveri.

Jhaveri is a former state-level tennis player and captain of the Cricket Club of India team according to Fortune India.

“Jhaveri brings with him rich experience of investing and managing multiple businesses over the past two decades. Rupen is just one example of our endeavour to create a world class team that will help PEL become one of India’s largest and most respected financial services institutions,” said Anand Piramal, executive director, Piramal Group.