Walmart in talks to buy minority stake in Flipkart: Report 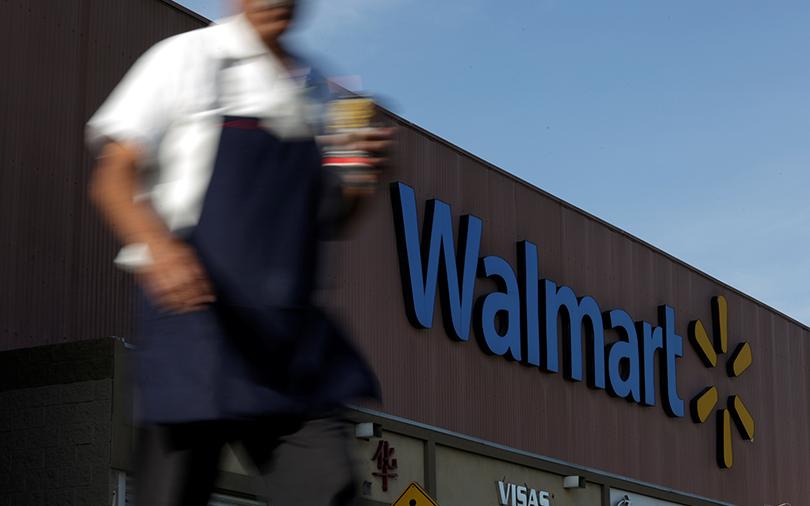 US-based offline and online retailer Walmart Stores Inc. is in advanced stages of talks to buy a significant minority stake in Flipkart, a report by a financial daily stated.

Walmart could pick up as much as 15-20% stake in a deal which could materialise by the end of March, The Economic Times reported, citing two people in the know.

Doug McMillon, president and chief executive of Walmart, is believed to have led a delegation last week to Flipkart’s Bengaluru office in this regard, the report added, quoting the two people mentioned above.

E-mail queries sent to Flipkart and Walmart did not immediately elicit a response at the time of publishing this report.

In September 2016, media reports had suggested that Walmart kicked-off early-stage discussions for an equity partnership with Flipkart. Speculations of a possible Walmart-Flipkart deal started doing the rounds in August 2016 after the US retailer bought e-commerce firm Jet.com for $3.3 billion.

Despite being a major player in the e-commerce space, online retailing was Walmart’s Achilles heel.

Walmart’s interest in the homegrown e-commerce firm comes at a time when Flipkart rebooted its online grocery service Supermart, which it relaunched in November last year.

Though Flipkart is yet to crack the online grocery space a second time, an investment from a global retailing giant like Walmart will not only help boost its war chest, but it will also help it take on Amazon, which has gained a significant lead in the space with its Amazon Now and Pantry offerings.

A recent report by digital media platform Yourstory stated that Amazon has already started delivering groceries from its own stores called NowStore. The service is currently operational in Bengaluru, Delhi-NCR, Mumbai, and Hyderabad.

Besides, Amazon has also committed to spend $500 million for its food retailing business, following the relaxation of the government’s foreign direct investment norms, which now allows for 100% FDI in the retailing space.

Hedge fund major Tiger Global has shed about 2.24% stake in Flipkart for $424 million, according to a report by the Hindu Business Line, citing documents by Paper VC, a financial data and research platform.

Paper VC sourced the information based on Flipkart’s filings with Singapore-based Accounting and Corporate Regulatory Authority. Flipkart is also headquartered in Singapore. Post this transaction, Tiger Global’s stake came down to 22.44%, behind SoftBank, which is now Flipkart’s largest shareholder, holding a 23.62% stake.

The stake sale, which was part of a recent stock buy-back programme by Flipkart, also saw exits from other investors, including Accel Partners India ($113.5 million); Yuri Milner, who made $50 million through his investments from DSTAsia III and DSTAsia IV funds; and Divesh Makan, fund manager of San Francisco-based Iconiq Capital, who cashed in $49 million, the report stated.

Softbank was also part of the buy-back programme, as its $2.5-billion investment included a secondary transaction sale of $817 million, the report added.

According to Paper VC, Flipkart’s valuation has now significantly increased from around $13 billion to somewhere between $17 billion and $19 billion after the transaction. However, VCCircle could not independently verify this.

Flipkart also completed a $100-million ESOP buy-back from its staff in December 2017, which it had initiated in October last year.