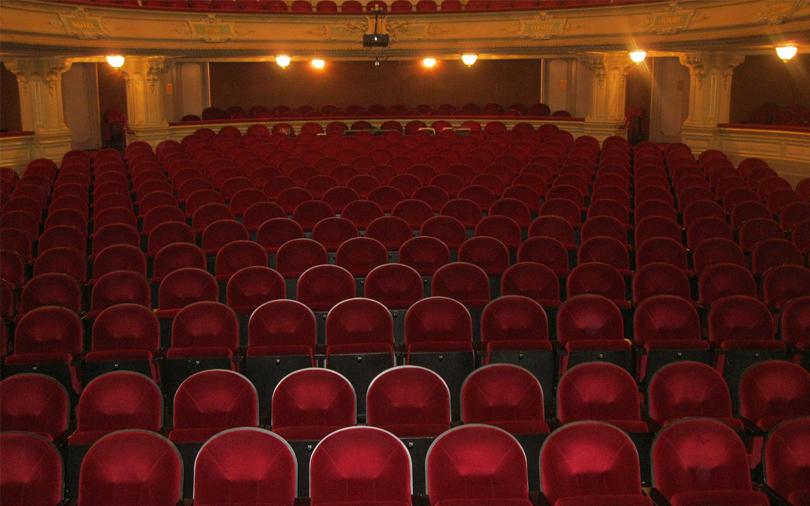 In a stock market disclosure, the company said that the move will help PVR get access to the US cinema exhibition market. As part of the agreement, iPic has also agreed to appoint PVR chairman and managing director Ajay Bijli to its board of directors.

However, the company neither disclosed the deal amount nor the stake it would pick up in the US firm.

The company had earlier announced its intention to file a Regulation A-plus initial public offering, which would allow anyone to invest in its luxury restaurant-and-theatre concept.

Listings on the NASDAQ or the NYSE using Regulation A-plus is not very common. It is an alternative to a traditional IPO that makes it easier for smaller, early-stage companies to access capital. A company can raise up to $50 million from the public through this process.

PVR has acquired several companies, including Cinemax and DT Cinemas in in 2012 and 2016, respectively.

PVR is, however, not the first Indian company in this segment to acquire a stake in a foreign company.

Mumbai-headquartered multiplex chain Carnival Cinemas has bought two new properties in Singapore – Rex Mackenzie, having three screens with over 700 seats, and Rex Golden Mile, which has one screen with over 1,000 seats – earlier this year. The deal was for about Rs 14 crore, according to media reports.