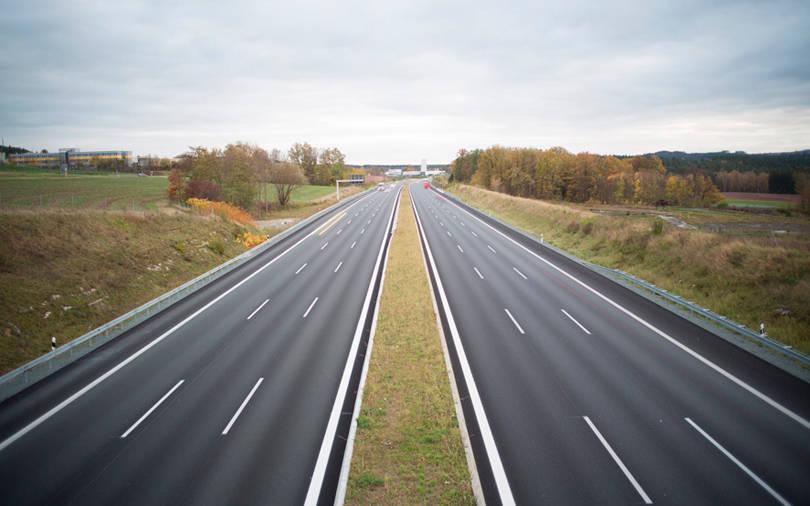 Ircon Soma was incorporated in 2005 for executing a build-operate-transfer project for the four-laning of the 115 km expressway connecting Dhule to Pimpalgaon in north-central Maharashtra of NH-3.

In another development, media tycoon Subhash Chandra’s Essel Group is in advanced talks with National Investment and Infrastructure Fund (NIIF) to sell some toll road projects for about $350 million (about Rs 2,483 crore at current exchange rate), Bloomberg reported.

Citing people familiar with the matter, the report said Essel is planning to sell four toll roads that are in operation and two in construction.

Meanwhile, L&T Financial Services’ wealth management business may be sold to IIFL Wealth and Asset Management, which has emerged as the front runner, three people in the know told The Economic Times.

Talks between L&T and IIFL are in advanced stages and the deal could be done at roughly Rs 250 crore (about $35 million at current exchange rate), said one of the persons. IIFL Wealth is unlikely to absorb all 100 executives at L&T Finance Wealth, another person said.

Separately, Brookfield’s plan to acquire a majority stake in Suzlon Energy has fallen through, after it hit the roadblock on a valuation mismatch with the wind-turbine maker’s lenders, two people aware of the development told The Economic Times.

Lenders did not agree to take up to 70% haircut on the debt which was offered as part of the deal.