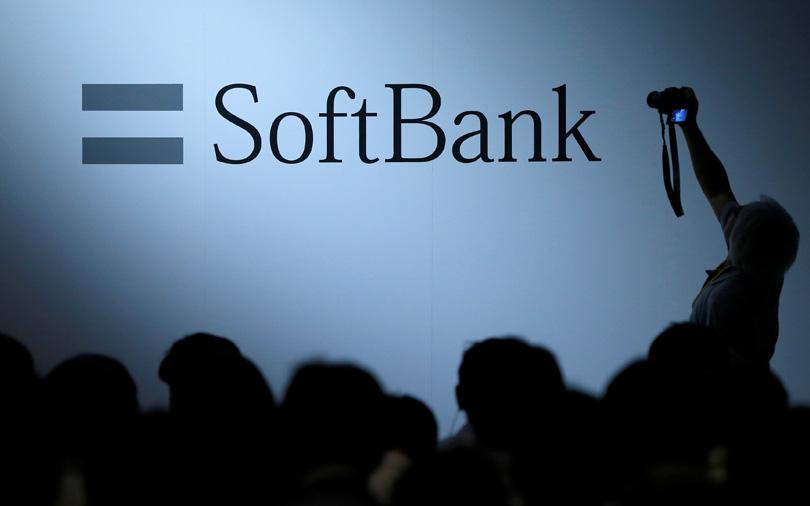 SoftBank will give up to $60 million to Snapdeal, with the remaining to be provided by others, the people added. “It is unlikely that any of the other existing larger fund houses will participate in the round,” one of the persons said.

Snapdeal has focused on its turnaround strategy it had adopted after calling off a merger with Flipkart. The company had tweaked its business model, cut costs and slashed its headcount as part of the strategy. It had also divested some businesses to streamline its operations, including mobile wallet business FreeCharge to Axis Bank and logistics arm Vulcan Express Pvt. Ltd to Future Group's supply chain services subsidiary.

Global investment firms such as KKR & Co. and Baring Private Equity Asia are also in negotiations to buy a stake in the Nashville firm in a deal worth $200-225 million (Rs 1,425.7- 1,604 crore at current exchange rate), the people added.

Both Emid’s promoters and existing PE investors – Baird Capital, Council Capital and Union Grove Venture Partners – are expected to sell their stakes as part of the deal. The three firms currently hold around 65% stake in the company.

Meanwhile, New York-based Global Infrastructure Partners (GIP) has begun negotiations to launch an India-focused fund with a corpus target of as much as $1 billion (Rs 7,128.7 crore at current exchange rate), Mint reported, citing two people aware of the development.

According to the report, the potential fund is expected to focus on acquiring operating assets in segments such as roads, transmission and renewables. It may also invest in other infrastructure-based areas.

Apart from buyouts, GIP will also help global developers and firms to establish operations in India as well as explore investment opportunities in projects such as airports and data centres for 5G connectivity.

Separately, acquisition talks between Manipal Hospitals and target Medanta Hospitals, promoted by Naresh Trehan, have fallen through, Mint reported, citing persons in the know. The acquisition bid failed after Manipal was unable to raise the Rs 5,800 crore (about $813 million at current exchange rate) for the deal, the persons added.

“Manipal had two strong investors that were keen to fund them, but there was a valuation mismatch,” one of the persons said.

The negotiations between Medanata and TPG-backed Manipal began last October. Medanta operates hospitals in Gurugram, Patna and Indore and is also in the process of adding more beds in Patna, Noida and Lucknow. While Trehan, his family and associates own a 55% stake in Medanta, PE firm Carlyle owns 27%, with Singapore state investor Temasek owning 18% in both Medanta and Manipal.

Meanwhile, BusinessLine reported that Adani Ports and Special Economic Zone (APSEZ) is close to acquiring up to 70% stake in Krishnapatnam Port Company Ltd, promoted by Hyderabad-based CVR Group, for more than Rs 5,500 crore ($771 million at current exchange rate). The target firm runs a port at Krishnapatnam in Andhra Pradesh’s Nellore district, which is owned by the state government. Krishnapatnam Port Company had taken the port on a 30-year contract beginning September 2004 for development and operations.

“The transaction consideration will mainly go towards settling the bank dues; the port is burdened with huge debt which has become unsustainable,” a person briefed on the deal told BusinessLine, asking not to be named.

The port can load 40-45 million tonnes of cargo from 10 berths. London-based private equity firm 3i Group Plc had bought a 26% stake in the port’s operator for $161 million in February 2009. The PE firm’s stake now stands at eight per cent. The deal will give 3i an exit.

Krishnapatnam Port Company is 92% owned by CVR Group, which is into construction, ports, power, steel, information technology and exports.