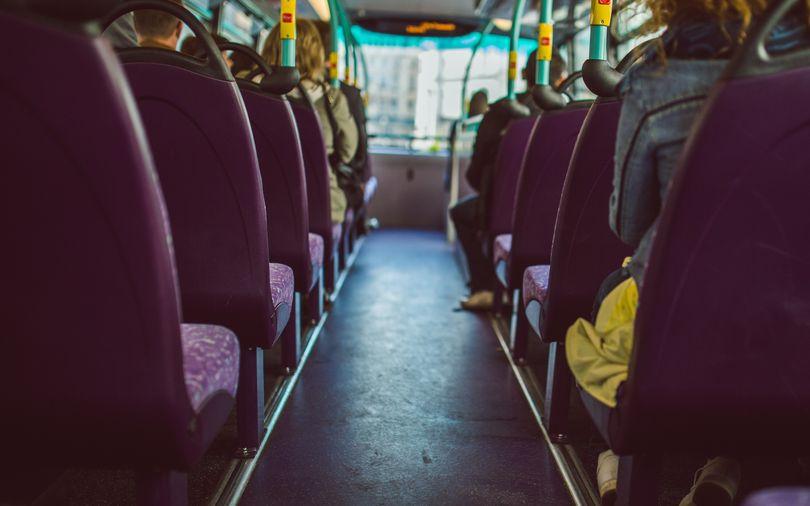 E-mail queries to Shuttl’s co-founders Amit Singh and Deepanshu Malviya, seeking comments on this investment round did not elicit a response at the time of publishing this report.

The fresh capital comes less than three months after Shuttl had raised $11 million in a Series B round that was led by Amazon’s voice technology-focused Alexa Fund and Japan’s Dentsu Ventures.

Prior to that, in 2015, Shuttl had raised $20 million in a Series A round from Lightspeed Venture Partners, Sequoia India and Times Internet Limited.

Owned by Super Highway Labs Pvt. Ltd, the company was founded in April 2015 by Singh, an alumnus of the Indian Institute of Technology-Delhi, and Malviya, an IIT-Kanpur graduate.

Currently operational in Delhi-NCR, the platform provides shuttle services across more than 50 routes with about 600 buses, averaging around 30,000 rides a day. Shuttl also separately caters to corporates and provides vehicles for rentals, according to information available on its platform.

Last month, Shuttl inked a pact with Hyderabad-based Commut to absorb its customers and driver partners, as part of its planned foray into the city. The arrangement was part of an acqui-hire deal by ride-hailing firm Careem where Shuttl brought on board the UAE-headquartered firm’s technology and talent resources. Commut’s management team has joined Careem in Dubai while its customer services and other operations team have joined Shuttl in Hyderabad.

In September 2016, Shuttl had launched a feature called ‘chirp,’ which automatically identified a commuter while boarding a bus.

Shuttl is among the best-funded players in the bus aggregation space. Other startups include ZipGo and Cityflo. The trio position themselves as cheaper and greener alternatives in the metros, providing long-distance trunk routes connecting housing suburbs with business hubs.

The sudden spike in funding activity in the segment comes after a prolonged lull, during which homegrown ride-hailing unicorn Ola decided to shut its bus unit, Ola Shuttle, as part of efforts to ‘rebalance its portfolio’.

In August this year, bus pooling app ZipGo announced that it will raise Rs 300 crore in a Series B round of funding from Essel Green Mobility Ltd (EGM), a subsidiary of Essel Group’s infrastructure arm Essel Infraprojects Ltd (EIL).

In April last year, VCCircle reported that ZipGo had raised Rs 33.4 crore ($5.2 million) in a Series A funding round co-led by ON Mauritius, part of the Omidyar Network, and Chennai-based early-stage investment firm VenturEast Advisors.

In November 2015, another player Cityflo had received $750,000 (Rs 4.9 crore) in seed funding from IDG Ventures and an unnamed investor.