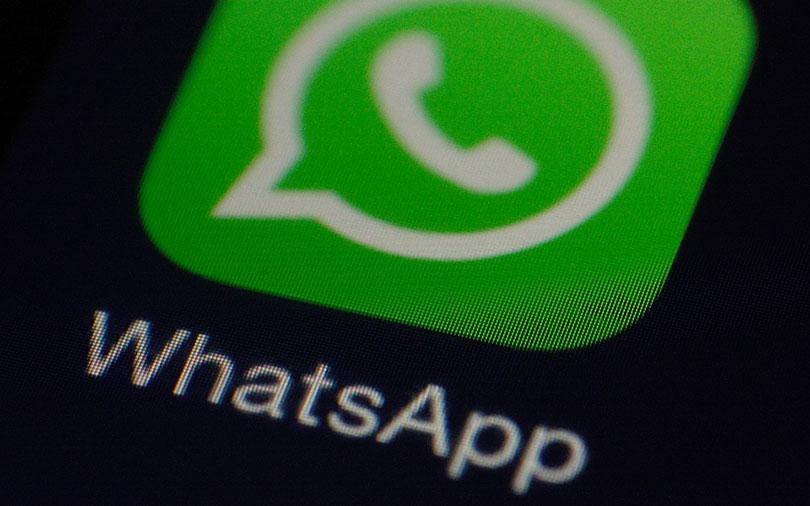 Speculation about WhatsApp’s much-anticipated entry into the crowded mobile payment space in India gained momentum this week as media reports suggested the company may launch the digital payment feature as early as next month. The Facebook-owned chat app is working with several lenders to integrate a Unified Payments Interface-based solution.

Here is a look at the top developments.

WhatsApp to foray into payment business in India

According to a report in The Economic Times, the Facebook-owned chat app is working with top lenders including State Bank of India, HDFC Bank, ICICI Bank and Axis Bank to integrate a Unified Payments Interface-based solution.

“The platform is already in beta stage (testing) with one of its partner banks,” the report quoted a person as saying. “We expect the product to go live for consumers by the end of February, depending on how the trials work out.”

The report also quoted an unnamed banker who said security tests were being conducted. Once this is done, the system will be integrated and tested out among some beta users before being rolled out to the public.

WhatsApp has than more a billion active users. India is the US-headquartered company’s biggest market, with more than 200 million users.

According to the report, this estimate is three times more than Zomato’s valuation in its last funding round. This will put the Gurgaon-based company much ahead of other unicorns like e-commerce firm Snapdeal, ad-tech firm InMobi, e-tailer Shopclues, online classified site Quikr and messaging app Hike.

Media reports in September last year said that Zomato may raise $200 million from Chinese e-tailing giant Alibaba. It is not clear whether the investment bank’s new valuation of Zomato will affect the negotiations.

In July, the Alibaba Group, along with cab aggregator Didi Chuxing and DST Global, had pumped in $700 million into ofo, powering its global expansion in the face of tough competition at home. A Reuters report had said that the company was also in talks with SoftBank for a $1-billion funding round.

It is entering a market where three homegrown companies, including ride-hailing firm Ola and Ford- and Sequoia-backed self-drive car rental startup Zoomcar, are running pilots for their respective bicycle sharing services.

Bengaluru-based online payment gateway startup Razorpay Software Pvt. Ltd has raised $20 million (Rs 127 crore) in its Series B round of funding led by existing investors Tiger Global and Y Combinator. Existing investor Matrix Partners also participated in the round. The latest round takes the total amount the startup has raised to $31.5 million. The startup will be using the funds to scale up products and improve technological capabilities and offerings. The funds will also be used to expand the team.

The flexibility and scalability of iKaaz’s technology make it suitable for Southeast Asia’s diverse payments landscape, Grab, which competes with Uber Technologies, said in a statement. The company, however, did not disclose the deal value. The iKaaz team will join Grab’s R&D centre in Bengaluru.

Grab, formerly known as GrabTaxi, operates one of the largest transportation networks in Southeast Asia and is one of the most frequently used mobile platforms in the region with up to 1.5 million daily bookings, according to the company.

AngelList has supported investments into Indian startups like ClearTax, DocTalk and Squad in the past.