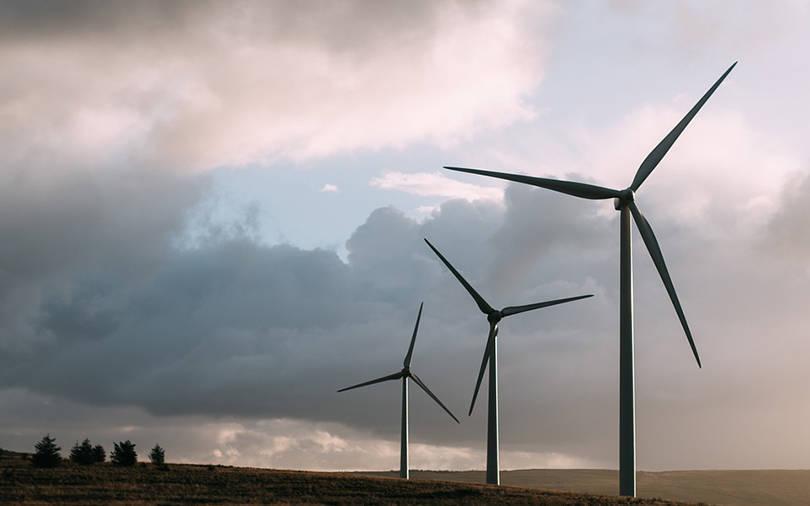 Suzlon Energy Ltd, which last year disclosed a default of more than $1 billion, has received approval from its lenders for a debt resolution plan under the central bank’s Intercreditor Agreement (ICA).

The resolution plan has been unanimously approved by the consortium of lenders, and the firm is working on finalising various definitive agreements with the lenders, Suzlon said in a stock-exchange filing on Monday.

“State Bank of India, the lead bank of the consortium of lenders, has, vide its email dated 29th March 2020, conveyed that the resolution plan of the company and its certain identified subsidiaries formulated under the Reserve Bank of India (Prudential Framework for Resolution of Stressed Assets), 2019, was approved by it and subsequently circulated to the consortium of lenders,” the filing said.

In February, the Pune-based wind turbine maker got support from its founder and other shareholders to raise capital to restructure its debt and sell assets as part of its revival plan.

In July last year, lenders entered into an ICA with Suzlon with a standstill period of 210 days which expired on January 7, 2020. The ICA was extended till April 30, 2020, to give themselves more time to come up with a resolution.

Owing to the lockdown on account of Covid-19, the voting on the plan was delayed from last week and was conducted between March 26 and March 29.

One of the world’s biggest makers of wind turbines, Suzlon had sought to convert Rs 7,700 crore of its debt into convertible debentures, and another Rs 3,600 crore was classified as sustainable which would remain as loans on the book. The remaining portion of debt would continue in the form of non-fund exposure for banks.

Last month, the firm said it will recast its debt with a group of 19 lenders and mobilise up to Rs 400 crore ($55.51 million) from founder Tulsi Tanti and drugmaker Sun Pharmaceutical Industries Ltd promoters.

In early January, the company disclosed Rs 7,256 crore ($1.05 billion) in loan defaults. At the time, it also said that it had total outstanding debt of Rs 12,785 crore and foreign currency borrowings of Rs 1,263 crore. In July last year, Suzlon had defaulted on the last tranche of its payment of foreign currency convertible bonds worth $172 million (Rs 1,183 crore).