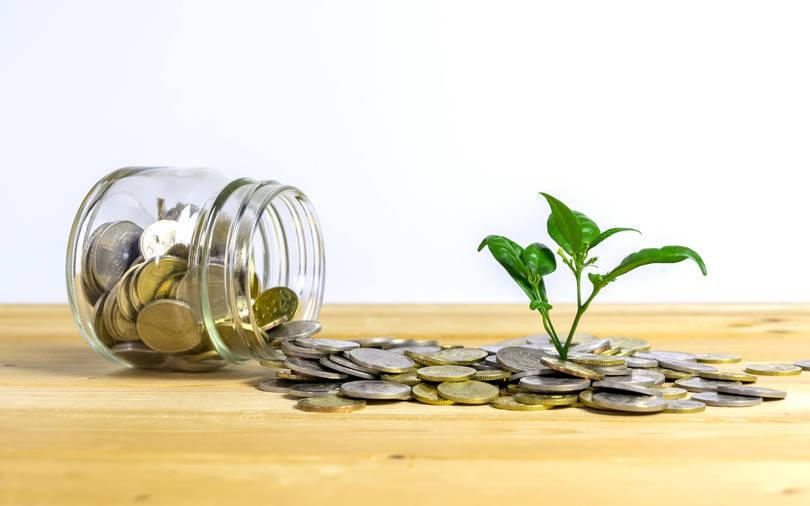 Suzlon Energy Ltd will restructure its debt, sell assets and raise capital from its founder and other shareholders, as the wind turbine maker attempts to come out of the woods after revealing a $1-billion default.

The company said in a stock-exchange filing on Thursday it will recast its debt with a group of 19 lenders and mobilise up to Rs 400 crore ($55.51 million) from founder Tulsi Tanti and drugmaker Sun Pharmaceutical Industries Ltd’s promoters. The company’s board has also approved selling some assets, it said, without elaborating.

Pune-based Suzlon, one of the world’s biggest makers of wind turbines, has been struggling for the past few years and was even reported to have held talks with potential investors in recent months.

In early January, the company disclosed Rs 7,256 crore ($1.05 billion) in loan defaults. At the time, it also said that it had total outstanding debt of Rs 12,785 crore and foreign currency borrowings of Rs 1,263 crore. In July last year, Suzlon had defaulted on the last tranche of its payment of foreign currency convertible bonds worth $172 million (Rs 1,183 crore).

Suzlon didn’t specify the amount of debt it is restructuring. But it said it will issue equity shares totalling Rs 200 crore, optionally convertible debentures worth Rs 4,100 crore and 50 crore warrants at one rupee each to the lenders. The company’s lenders include State Bank of India, Life Insurance Corporation, Axis Bank, Bank of Baroda, Bank of India, ICICI Bank, IDBI Bank and Yes Bank.

The shareholders who will inject fresh capital into the company include founder Tanti as well as Sun Pharma’s promoters, led by its billionaire founder Dilip Shanghvi, who already own a stake of about 21% in Suzlon.

This isn’t the first time Suzlon is restructuring its debt. In 2012, Suzlon became India’s biggest defaulter of convertible notes. The same year, it started a debt restructuring process. It has been struggling ever since.

In July last year, when Suzlon defaulted on its foreign currency debts, its lenders signed an inter-creditor agreement under the Reserve Bank of India's framework for resolution of stressed assets. This agreement expired on January 7 this year but was later extended until April 30.

Last year, media reports had also suggested that Canadian investment firm Brookfield was eyeing a majority stake in Suzlon to help the wind turbine maker pay off its debt.

Suzlon has also sold some assets to mobilise funds. In November 2018, for instance, it sold its remaining 51% stake in two solar power ventures to Ontario-based Canadian Solar Inc.