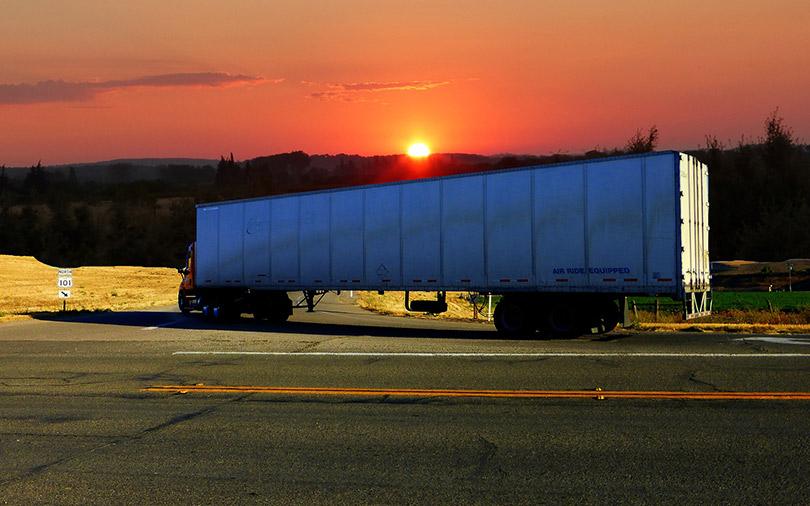 According to the company’s Ministry of Corporate Affairs (MCA) filings, venture capital firm Sequoia Capital India has come in as a new investor to lead the round with an infusion of Rs 108.75 crore ($14.68 million at current rates). Existing investors Accel Partners and Sands Capital contributed the rest.

It could not be immediately ascertained whether this was part of a larger round of funding for BlackBuck, which is also backed by US-headquartered investment firm Tiger Global. BlackBuck had raised its Series C round a year-and-a-half ago.

E-mail queries sent to BlackBuck’s co-founder and chief executive officer Rajesh Yabaji did not elicit a response till the time of publishing this report.

BlackBuck’s last major funding round took place in March last year, when it had raised $70 million (Rs 476 crore then) from US-based Sands Capital, which led the investment, and from other investors such as Accel, Flipkart and International Finance Corporation (IFC), the World Bank’s private-sector investment arm.

BlackBuck was founded in 2015 by Indian Institute of Technology-Kharagpur alumni Rajesh Yabaji, Chanakya Hridaya and Ramasubramaniam B. The company focuses on B2B logistics solutions for long-haul trucking. It brings together shippers and truckers through its online marketplace to facilitate inter-city freight transportation.

BlackBuck, which is currently present in over 1,000 locations across the country, has more than 200,000 trucks and over 8,500 shippers on its network.

The three-year-old venture is among the well-funded startups in the logistics-tech space. Taking the latest infusion into account, it has raised a little over $130 million in external funding.

For the financial year 2016-17, Blackbuck registered a steep seven-fold rise in gross revenues at Rs 566.83 crore, up from Rs 81.25 crore in the previous fiscal. Likewise, operational revenue, which is generated from sales of its services, also increased seven times to Rs 563.54 crore.

Recent deals in the logistics space

There have been several deals in the logistics space in the recent past, with three being struck in past month alone.

Earlier this month, VCCircle had reported that the former India head of Germany’s Deutsche Post DHL Group had set up a logistics company and acquired a majority stake in a Kolkata-based firm to kick-start operations.

A TechCircle analysis of the tech-enabled logistics space revealed that the sector is now in a relatively stable phase after firms experimented with their business models and underwent course corrections.

Though there are a number of clear leaders in the space, achieving scale is the next step for companies in the sector.