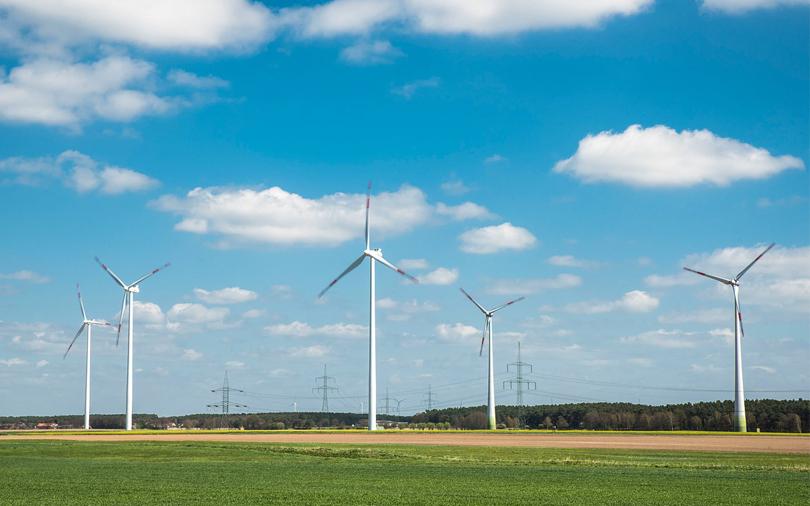 Sembcorp Industries Ltd has agreed to buy out private equity firm IDFC Alternatives from its Indian renewable energy unit, as the Singapore infrastructure conglomerate ups its bets on a sector where dealmaking has thrived over the past couple of years.

Sembcorp had, in 2015, acquired a 60% stake in the green energy firm incubated by IDFC Alternatives. The PE firm, through its third fund, had retained a 40% stake.

Chief executive Neil McGregor said in a statement that the deal reaffirms Sembcorp’s commitment to a long-term presence in India. “The deal will allow us to drive SGI’s growth as the 100% owner, and increase our investment in a wind and solar generation portfolio that strongly complements our thermal power assets in the country,” he said.

IDFC Alternatives partner Girish Nadkarni said this is the largest exit for the PE firm since inception. With this, IDFC PE has exited 36 out of 42 investments made from the first three funds, he added.

Nadkarni also said that the firm has pulled out a total of Rs 2,500 crore by selling its stake in the renewable energy company. This is a return of 3.2 times its initial investment. The firm made an internal rate of return of 19% on this investment, he said. That’s near the lower end of the 20-30% IRR that PE firms typically chase in emerging market economies.

Sembcorp also said that it will fund the acquisition through a mix of internal funds and borrowings. The deal is likely to be completed in the first quarter of 2018.

Sembcorp Green Infra has about 1,200 MW of wind and solar energy generation capacity in operation and development, the statement said. The company made a net profit of S$39 million for the 12 months through December 2016.

The renewable energy sector in India has recorded a lot of activity since the government, in 2015, set the ambitious target of 175 gigawatt capacity by 2022. India’s renewable energy capacity was around 58.3 GW at the end of July, according to the Central Electricity Authority.

While utilities such as Tata Power Co. are ramping up their renewable energy capacity, a number of PE firms such as IDFC Alternatives and Actis have also built large portfolios of wind and solar power projects.

In July, IDFC Alternatives, through its green energy platform Vector Green Energy Ltd, agreed to acquire 190 MW of solar power assets across seven projects in India from the US-based First Solar Group and it local affiliates.

International Finance Corporation, the World Bank’s private-sector investment arm, has emerged as a large investor in the sector. Last year, it had invested $125 million in Hero Future Energies. IFC had also invested in Azure Power and provided debt funding to Actis-backed Ostro Energy.

In June 2016, Tata Power signed an agreement to buy the renewable energy business of Welspun Group for Rs 9,249 crore ($1.4 billion).

*This article has been updated to add a comment from an IDFC Alternatives executive.