SAIF, Helion-backed Toppr gets new investor on board 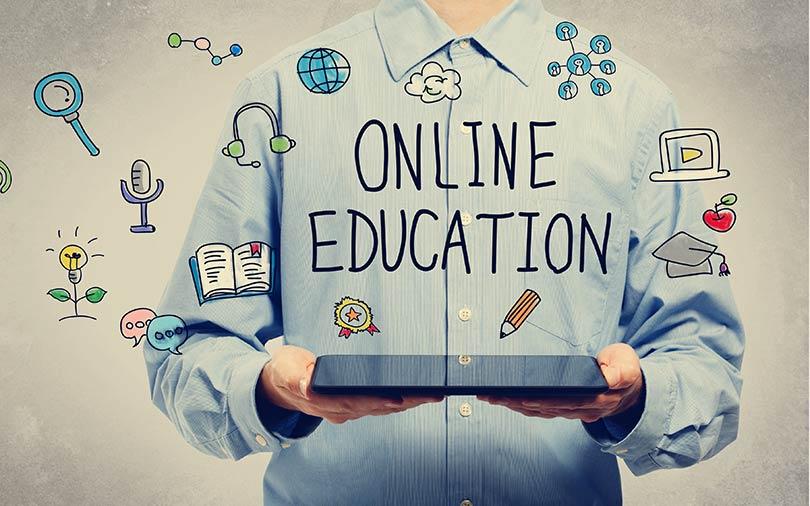 Toppr Technologies Pvt. Ltd, a test preparation platform for students, is raising close to $20 million (Rs 147 crore) as part of a fresh funding round, two persons in the know told TechCircle.

The funding, which is likely to be a Series C round, is expected to be raised in tranches, and Toppr is likely to be valued between $110 and $115 million (Rs 808.76 and Rs 845 crore) due to this round, the second person mentioned above said, adding that the company has already started receiving the sum.

E-mail queries to Toppr, SAIF, Helion, Eight Roads, Kaizen and Axis Capital did not get a response till the time of publishing this report.

In December last year, Toppr, had raised Rs 45 crore (around $7 million) as part of an extended Series B round from SAIF, Helion and Eight Road.

In February this year, Toppr’s valuation stood at $60 million because it raised an undisclosed sum from Axis Capital.

Toppr’s last-known funding round was in May this year, when the firm raised Rs 15.5 crore ($2.3 million) in venture debt from Alteria Capital.

The ed-tech startup was founded in 2013 by IIT-Bombay graduates Zishaan Hayath and Hemanth Goteti. Before setting up Toppr, Hayath founded a phone-commerce startup Chaupaati Bazaar, while Goteti was head of engineering at e-commerce platform Futurebazaar.com and held stints at Chaupaati Bazaar, Qlip Media, Synechron and Ubiquity Inc.

Hayath is also an angel investor and has backed firms such as Housing.com and Ola. In September 2010, Chaupaati Bazaar was acquired by Future Group. Hayath also operated an angel investment group called Powai Lake Ventures.

Toppr is a test preparation platform for students, where users are charged fees that range from Rs 250 per month to Rs 6,900 for three years.

The ed-tech sector has seen a lot of funding activity.

In August, California and Bengaluru-based ed-tech startup Quizizz Inc., which specialises in gamified learning for students, raised $3 million (Rs 20.6 crore) in a round led by Nexus Venture Partners.

In the same month, Delhi-based Notesgen Technologies Pvt. Ltd, which runs an online marketplace for study material, raised Rs 1.25 crore ($178,550) in a pre-Series A round.