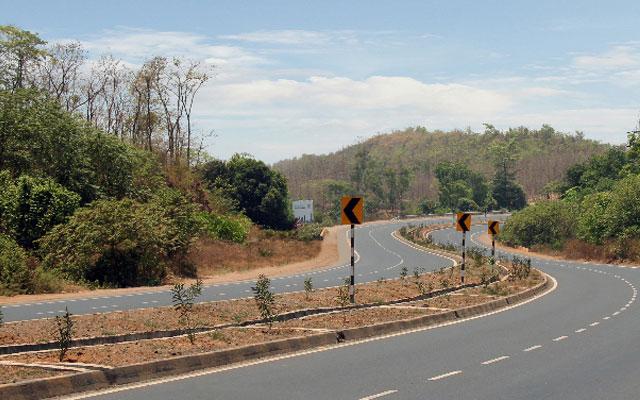 A subsidiary of public listed Sadbhav Engineering Ltd, the firm had filed its DHRP with SEBI in December last year. Sadbhav Engineering said that the DRHP has been withdrawn due to some change in the issue structure and will file the draft offer document again.

It did not share further details on the change in the issue structure.

Sadbhav Infrastructure, an infrastructure sector player primarily involved in the development of highways and road projects, was looking to Rs 600 crore (just under $100 million) through fresh issue of shares in the IPO. In addition its existing investors, Xander and Norwest Venture Partners were looking to part-exit in the proposed public issue.

Started in 2007, it specialises in road-related build-operate-transfer (BOT) projects. Its operations are spread across Maharashtra, Gujarat, Rajasthan, Karnataka, Haryana, Madhya Pradesh and Telangana besides border check posts in Maharashtra.