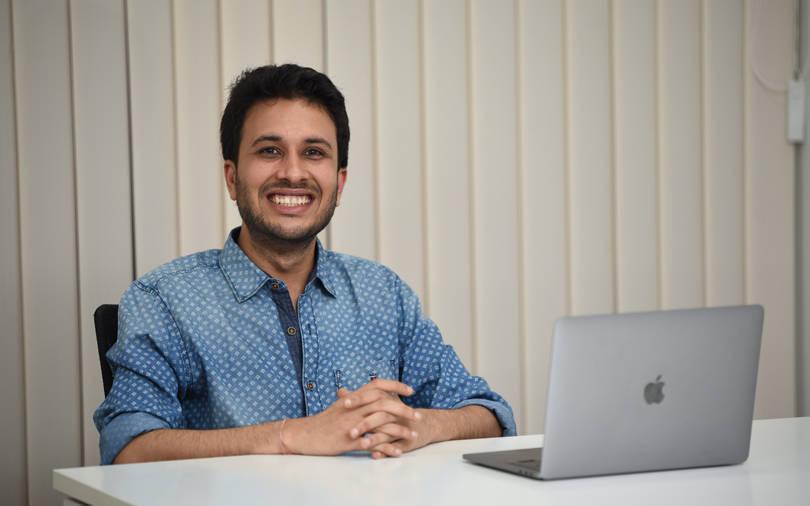 Fintech firm OkCredit has raised $67 million (Rs 476.2 crore) in its Series B round of funding led by Lightspeed and Tiger Global, the company said in a statement on Friday.

This takes company's total fundraise to $83 million in the last two months, it added.

OkCredit, which is operated by Psi Phi Global Solutions Pvt. Ltd, was founded by Harsh Pokharna, Gaurav Kumar and Aditya Prasad. It connects small business owners, suppliers and customers and enables them to record credit and payment transactions.

Merchants can use the company’s mobile app to keep track of sales and purchases and also send payment reminders.

The Bengaluru-based company has 6.5 million registered merchant base and has grown 100 times since January this year. It raised seed funding from Lightspeed in 2018.

Harsha Kumar, partner at Lightspeed India, said the firm has been investing in the SME segment in India for years and it deeply appreciate how complex user acquisition is for this segment. “OkCredit represents a rare breed of companies that are discovering digital and viral growth in a market where traditionally, feet-on-street was the only acquisition strategy,” Kumar added.

Earlier in June, OkCredit raised $15.5 million (Rs 107.73 crore at the current exchange rate) in a Series A funding round led by Tiger Global.

Lightspeed India Partners, Morningside Venture Capital, Venture Highway and Y Combinator were among the other investors who participated in the round.

Bengaluru-based digital banking startup NiYO Solutions raised $35 million in a Series B round from investors including Chinese conglomerate Tencent in July.

In June, Tiger Global led an Rs 210 crore Series B funding round in Bengaluru-based Open, which provides collection and payout automation services for small businesses.