From other newsrooms: Apparel maker Arvind eyes Sequoia-backed Freecultr and other stories

The textile-to-retail firm is carrying out due diligence and is likely to close the deal in coming months, reports The Economic Times.

Freecultr was founded in 2011 as an online fashion brand. The same year, it raised $4 million from Sequoia, followed by another $9 million from Sequoia and Moscow-based venture firm Ru-net, started by Russian billionaire Leonid Boguslavsky. It also operates nine Freecultr-branded brick-and-mortar stores in the National Capital Region, Mumbai, Dehradun, Lucknow and Bengaluru.

Abu Dhabi-based VPS Healthcare, which runs Burjeel Hospital in Abu Dhabi and Oman, is in talks with Mumbai-based Dr LH Hiranandani Hospital and New Delhi-based Rockland Hospitals Ltd to acquire some of their units.

RHL has three operational hospitals in the National Capital Region with a planned capacity of 800 beds.Reliance

Reliance Asset Reconstruction Company (RARC), which is 49% owned by Anil Ambani-controlled Reliance Capital, is looking to acquire stressed loans of large firms for resolution, after establishing its business in retail and small and medium enterprise (SME) bad loans. 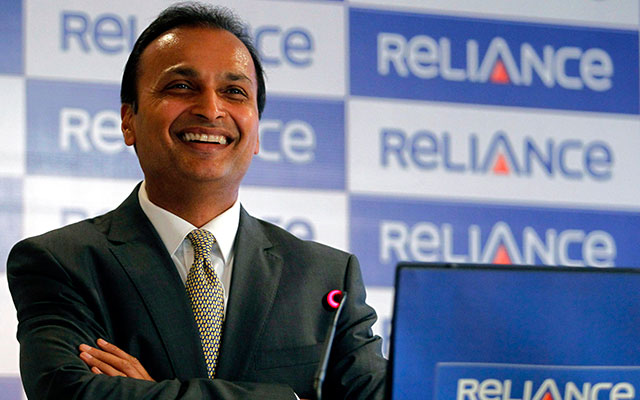 Sam Ghosh, executive director and group CEO of Reliance Capital, said in the report that the resolution of retail and SME loans would happen in 12 months and big-ticket loans three to four years.

RARC has assets under management of Rs 1,254 crore ($ 193 million), according to its website. Its shareholders or sponsers include Corporation Bnk, Indian Bank, GIC of India, Dacecroft and Blue Ridge.

“The capital raising exercise is on and we have appointed merchant bankers,” Udai Kumar, managing director and chief executive of MSEI, told the Mint. 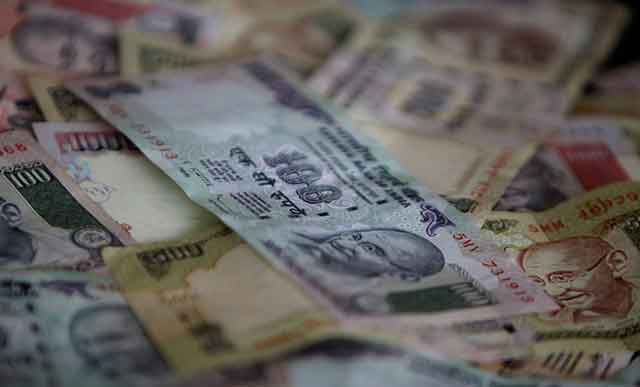 MSEI needs to meet the Rs 100 crore capital requirement set for its clearing corporation by the capital markets regulator Securities and Exchange Board of India in September 2014.

Last year, MSEI had raised about Rs 75 crore through a rights issue, less than the company's targeted amount of Rs 118.34 crore. The capital watchdog had directed the company to meet the target of minimum networth of Rs 100 crore by October 2015. This deadline was later extended to March 2016.

HDFC to pick up 20% stake in Mumbai ARC
Healthcare