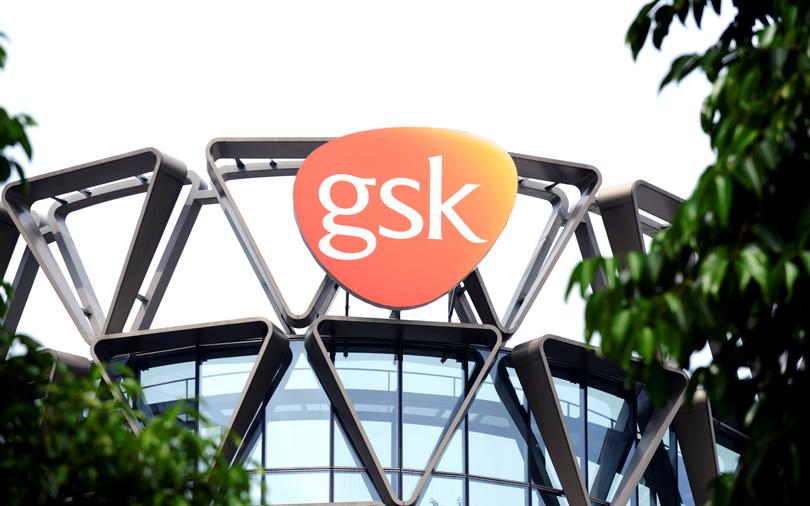 Multinational companies Nestle, Unilever and Coca-Cola are among suitors in the second round of bidding for GlaxoSmithKline’s consumer nutrition business in India, a media report said.

The Economic Times reported, citing people aware of the development, that the bids for GlaxoSmithKline’s stake in the Indian nutrition business could be around $2.75-3.2 billion.

GlaxoSmithKline had in March initiated a review of milk drinks brand Horlicks, which competes with Complan, and its other consumer healthcare nutrition products businesses to support its $13 billion deal to buy Novartis’ 36.5% stake in their consumer healthcare joint venture.

The review will include an assessment of GlaxoSmithKline’s 72.5% stake in Mumbai-listed GlaxoSmithKline Consumer Healthcare Ltd.
Apart from GSK, US-based food and beverage major The Kraft Heinz Company is also looking to sell its consumer division in India, according to media reports.

However, a Paytm spokesperson told the financial daily that they are not in talks with BigBasket.

In February, SuperMarket Grocery Supplies Pvt Ltd, which owns the BigBasket brand, had raised $300 million (around Rs 1,921 crore) in a Series E round of funding led by Chinese e-tailer Alibaba. Paytm Mall is also backed by Alibaba.

In another development, Edelweiss Infrastructure Yield Plus Fund is in talks with Delhi-based Rising Sun Energy to buy its 140 megawatt (MW) solar power project at Bhadla in Rajasthan, Mint reported.

Citing two people aware of the development, the report said the power project has a valuation of about Rs 800-900 crore.

Edelweiss Infrastructure Yield Plus Fund is managed by Edelweiss Alternative Asset Advisors Ltd, the alternative investment arm of financial services group Edelweiss. The fund had marked the first close of raising money at $297 million in March and said it would raise an additional $668 million. The fund aims to buy operating assets from infrastructure developers.