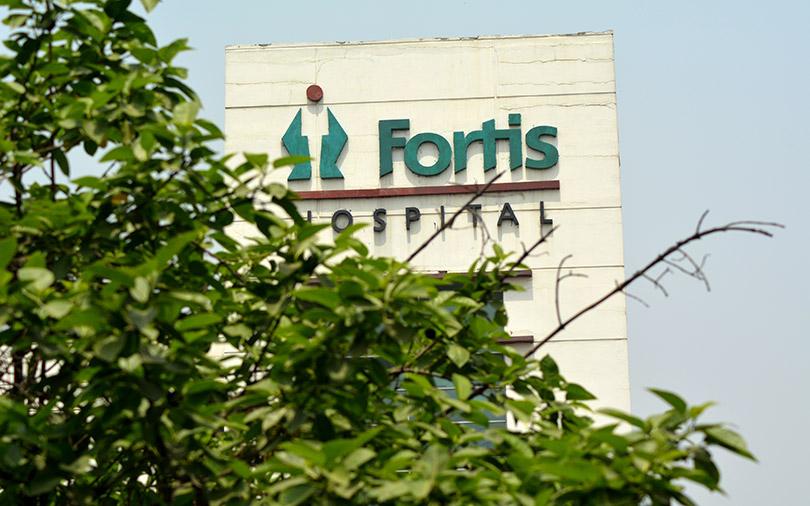 Fortis Healthcare Ltd has accepted a proposal from Malaysia’s IHH Healthcare Berhad to inject as much as Rs 7,300 crore ($1.06 billion) into the Indian hospital chain, making it the largest investment in the South Asian nation's growing healthcare sector.

The Indian company chose IHH after a months-long bidding war that involved a lot of twists and attracted four other suitors, two of whom were earlier selected to take over the country's second-largest hospital chain.

Fortis said it will make a preferential allotment of shares to IHH for a total of Rs 4,000 crore at Rs 170 apiece, which is a premium of about 20% to the current market price. This would give IHH a 31% stake in Fortis.

IHH will then make a mandatory open offer of up to Rs 3,300 crore to buy a stake of up to 26% more in Fortis from existing shareholders. This means IHH's total stake in Fortis could go up to 57% if the open offer succeeds.

The transaction is subject to approval from shareholders and the Competition Commission of India.

IHH was selected as the winner after Fortis in late May decided to start the bidding process afresh. The renewed bidding process only saw IHH and TPG backed-Manipal Health Enterprises Pvt. Ltd submitting binding offers.

This was in contrast to the initial bidding process that had three other contenders--a consortium of Hero Enterprise Investment Office and Burman Family Office, KKR-backed Radiant Life Care Pvt. Ltd and China’s Fosun International – along with IHH and TPG-Manipal, with at least four of them enhancing their offers one or more times.

The others likely balked over Fortis’ deteriorating finances and a barrage of legal matters associated with former promoters Malvinder Singh and his brother Shivinder Singh.

These concerns were reflected in the final proposals of the two contenders. TPG-Manipal proposed to infuse Rs 2,100 crore through a preferential allotment at a price of Rs 160 per share against Rs 180 per share in its previous bid. IHH had earlier proposed to make an immediate equity infusion at Rs 175 per share.

The deal with Fortis will increase IHH's presence to more than 10,000 beds across 50 hospitals in 10 countries and expand the list of its brands that include Parkway, Mount Elizabeth, Gleneagles and Pantai.

While IHH began its real push into India three years ago, its local exposure goes back to 2002 through a partnership between Parkway and Apollo Hospitals, India’s largest hospital chain.

India is now its fourth home market following the acquisition of Continental and Global Hospitals in 2015. It has seven hospitals and three feeder centres in Chennai, Bengaluru, Hyderabad, Kolkata and Mumbai. The Fortis deal will add 34 hospitals to IHH's network.

Fortis had been looking for buyers for more than a year. In late March, it agreed to sell its hospital business to Manipal Health. But the decision led to an outcry from some minority shareholders on concerns the TPG-Manipal offer undervalued Fortis. This opened the door for other suitors to bid for the company.

Subsequently, IHH Healthcare, a consortium of Hero Enterprise and the Burman Family Office, Fosun International and Radiant Life offered to invest in Fortis. As the bidding war intensified, all but Fosun revised their offers by one or more times.

On 10 May, the Hero-Burman consortium was selected as the winner of the takeover battle. However, the decision didn’t go down well with a section of the company’s shareholders. Within days of the announcement, TPG-Manipal raised the offer to buy Fortis and later extended its validity period. IHH Healthcare also extended the validity period of its offer.

Fortis decided to initiate a fresh process altogether on May 29 as the winning bid of the Hero-Burman consortium stood mutually terminated.

For the fresh bidding round, Fortis initially invited proposals by 14 June. It first extended the deadline to 28 June and subsequently to 3 July. IHH Healthcare and Manipal Health were the only ones to submit new binding offers for Fortis.

End of the road for Singh brothers

In a separate filing, Fortis said that since the promoter group owns less than 1% in the company, the board has approved to reclassify the promoters from the “promoter category” to the “public category”. This is subject to shareholder and other necessary regulatory approvals, it added.

In February, Malvinder and Shivinder Mohan Singh, the founders of Fortis, resigned from the board of the hospital chain after the Delhi High Court upheld a plea by Japan’s Daiichi Sankyo Co. Ltd against the brothers.

Their stake fell to just 0.77% in Fortis in May from nearly 25% at the end of December.

In June, Fortis said it will take legal measures against Malvinder Singh for alleged fraud. The company has submitted an investigation report on the alleged misuse of funds with the Securities and Exchange Board of India and the Serious Fraud Investigation Office, part of the Ministry of Corporate affairs.