Kalaari leads Series A round in micro-delivery grocery startup Milkbasket 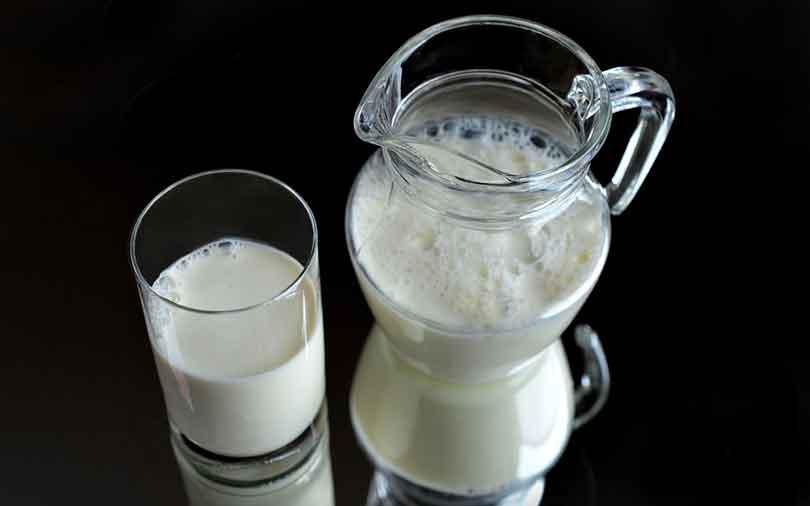 Singapore’s BeeNext and existing investors Unilever Ventures and Blume Ventures also participated in the round, the statement added.

The company will use the funds for its supply chain and last mile logistics, to enhance customer experience, and to expand into other geographies while penetrating deeper in existing markets, the press note added.

“This funding will help us to continue investing in the 3Ts that we hold close to our hearts - talent, technology and territory, and in achieving our vision to create the most convenient grocery fulfilment model for today’s busy households,” Anant Goel, chief executive of the venture, said.

Goel founded Milkbasket in 2015 along with Ashish Goel, Anurag Jain and Yatish Talavadia. The startup last raised funds in January this year from Unilever Ventures, which led a $3-million round into the firm.

In April 2016, the company raised $500,000 (Rs 3.3 crore) in a pre-Series A funding round led by Chicago-based venture capital fund and accelerator EVC Ventures. Chinese investors Peter Zou, CEO of YeahMobi, and Li Jian, founder of Zhu Dao Investments also put money in the round.

In the past few months, the online grocery segment in India has seen significant funding activity.

Around the same time, Kolkata-based e-grocery startup Delybazar raised $300,000 (Rs 2 crore) in a pre-Series A funding round a clutch of investors.

In January, online grocery store Satvacart raised an undisclosed sum in its pre-Series A round of funding from several wealthy individuals.

Besides these players, US-based e-commerce giant Amazon and Flipkart too offer online delivery of groceries and daily essentials.

Last year in November, homegrown e-commerce major Flipkart announced a soft launch of its grocery delivery service under ‘Supermart’. It is believed to be running pilots in Bengaluru for its foray into groceries.

Amazon received regulatory approval to set up a retail unit in the country to sell private food labels. It has committed $500 million over the next two-three years towards this food retail unit. The global e-tailer also offers online delivery of groceries and daily essentials through its app Amazon Now and its online supermarket service Amazon Pantry. It even rolled out a pilot version of its food retail venture in Pune this February.

Another player that entered the fray is Kishore Biyani-led Future Group. In April, the firm said that it will launch a mobile-based grocery delivery service by leveraging its EasyDay network of neighbourhood format stores. The company will use the EsayDay stores to serve its customers within a radius of 2-2.5 kilometres.

Biyani has been skeptical about e-commerce and has long maintained that he will not venture into the space until he sees a route to profitability.

According to industry analysts, a strong synergy between digital and brick-and-mortar grocery stores will pave the way forward for India’s grocery sector.