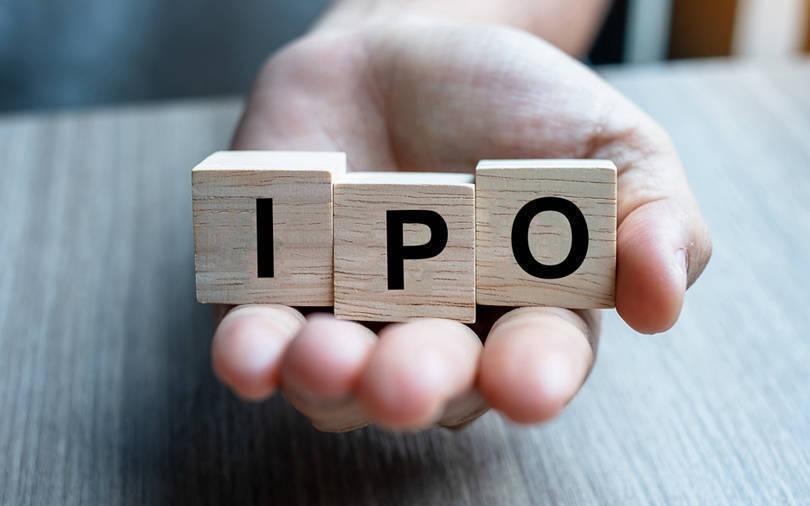 Ahead of going public for listing, furniture marketplace Pepperfry narrowed its net losses by over one-third in 2020-21 (FY21) from a year earlier. The losses were reduced on the back of 37% reduction its marketing expenses, which accounted for almost a fourth of the company’s total expenses.

However, in the pandemic-battered year, Pepperfry, owned and operated by Trendsutra Platform Services Pvt Ltd, reported a 13% decline in revenue from operations on a consolidated basis.

Pepperfry also claimed that 70% of its business was generated organically during FY21 and said that 50% of the business each month was garnered from repeat customers.

The company said that it re-architected its merchandise selection to deliver a wider range of furniture and furnishings, which helped it increase its average order value last year. The company claims to have a 50% higher sales run rate for January 2022 compared to the same month last year.

Pepperfry said that it is making forays into the metaverse by building augmented and virtual reality solutions and wants to establish an entirely virtual Pepperfry studio.

The firm has around 73 showrooms as of January and crossed over 100 studios in 2021 through its franchise programme. It further plans to have 150 studios by March this year. The company said that it will explore high-margin whitespaces like modular furniture and mattresses this year.

Co-founder and Chief Operating Officer of Pepperfry, Ashish Shah had told VCCircle in an interview in October last year, that the company was planning to go for an initial public offering (IPO) by as early as June this year.

“We are raising a pre-IPO round of $50-100 million. While we have enough money in the bank, we will raise money more to align a good set of investors on our side before we hit the IPO. We have been fortunate to have marquee investors on our board and would like to get a similar cohort of great names,” Shah had added.