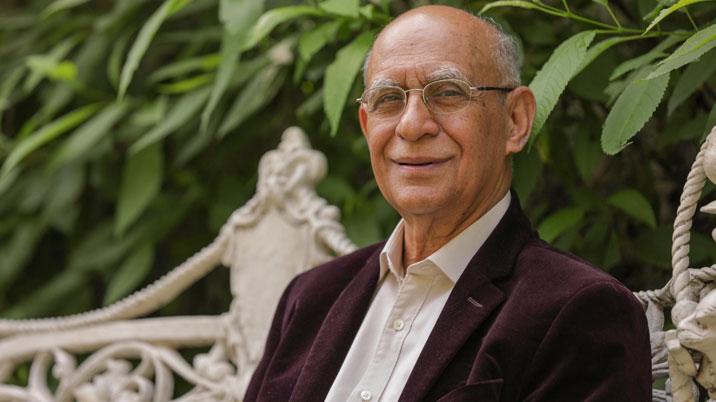 As part of the deal, Happiest Minds will also accommodate over 400 SMI employees based in offshore locations. The former, according to its quarterly financial report, had a total employee strength of 4,611 as of the December quarter.

In a regulatory filing with Bombay Stock Exchange (BSE), Happiest Minds said that SMI is a ‘profitable’ company, and had an annual revenue run rate of $9 million as of FY22.

Venkatraman Narayanan, managing director and chief financial officer of Happiest Minds, said in a statement that SMI will add “expertise in healthcare, and a vibrant talent pool in the burgeoning tier-II locations of Madurai and Coimbatore,” to Happiest Minds’ portfolio.

Anantharaju said in a statement during its financial report that the company expected to continue to grow, since clients “are investing heavily in cloud, experience and analytics as part of their strategic digital initiatives.”

“Our technology depth has resulted in a strong pipeline of large deals, many of them with Fortune 500 companies,” he added.

The reports came amid a period of consistent deal signing for the IT services sector, in a quarter that has been traditionally weak. In a note on IT services deal signings shared with Mint by brokerage firm BNP Paribas, digital services, including cloud and automation sectors, remained the key driver of deal signings for the entire sectors.

“Deal signings improved in North America, and were decent in Europe and the rest of the world as well,” said Kumar Rakesh, vice-president of equity research at BNP Paribas.