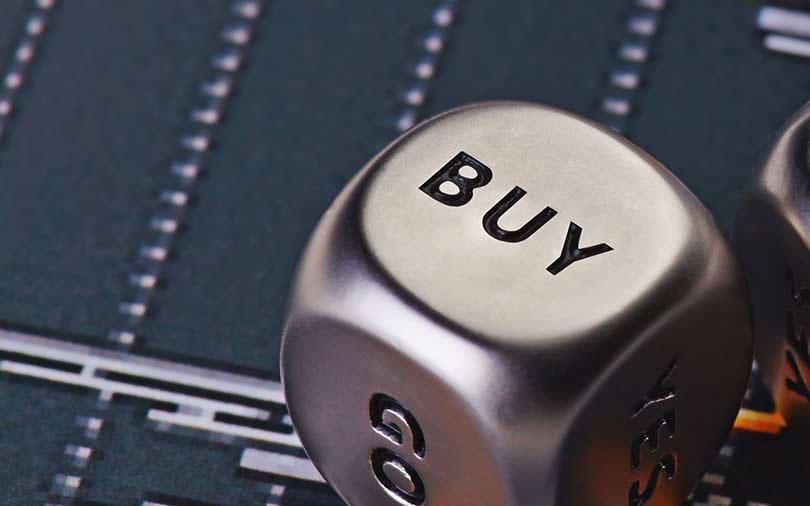 Citing multiple sources aware of the matter, The Economic Times said that Duracell pipped rival Energizer Holdings for the deal with the flagship company of the BM Khaitan group.

The report said that Duracell, owned by billionaire Warren Buffett’s Berkshire Hathaway Inc., will only own the Eveready brand in India and own an annual installed capacity of 1.5 billion batteries and 20 million flashlights per year.

In another development, homegrown private equity firm WestBridge Capital is in discussions to take majority control of Vini Cosmetics at a valuation of about Rs 6,500 crore, The Economic Times reported, citing people familiar with the matter.

WestBridge had invested in the maker of deodorant maker Fogg two years ago.

The report said that the PE firm plans to pick up an additional 30% stake in the company from early investor Sequoia Capital and the promoter group for around Rs 2,000 crore. Sequoia is likely to make a complete exit while the promoters will sell about 15% of their stake, the report said.

Meanwhile, Flipkart co-founder Binny Bansal is planning to launch a venture capital fund with a target corpus of up to $400 million to focus on startups that need growth capital, The Times of India reported, citing two sources familiar with the development.

The new fund is likely to roll out by the end of the year and will be based out of Singapore, the report said. Bansal is likely to invest 10-20% of the fund’s corpus and rope in other investors like a fund of funds and family offices, it added.

Previously, other strategic investors such as CLP India and global energy major Shell were said to be in talks to acquire Continuum.

Singapore-based Continuum was founded by Arvind Bansal and Vikash Saraf in 2009. Morgan Stanley invested about $212 million in Continuum in 2012.

In another report, Mint said that Canada’s Brookfield Asset Management and Singapore’s Temasek Holdings have joined the race to buy the gas pipeline assets of state-run GAIL (India) Ltd.

The government has been planning to split GAIL by hiving off its gas marketing and pipeline business into a separate entity and selling a majority stake in it to strategic investors.