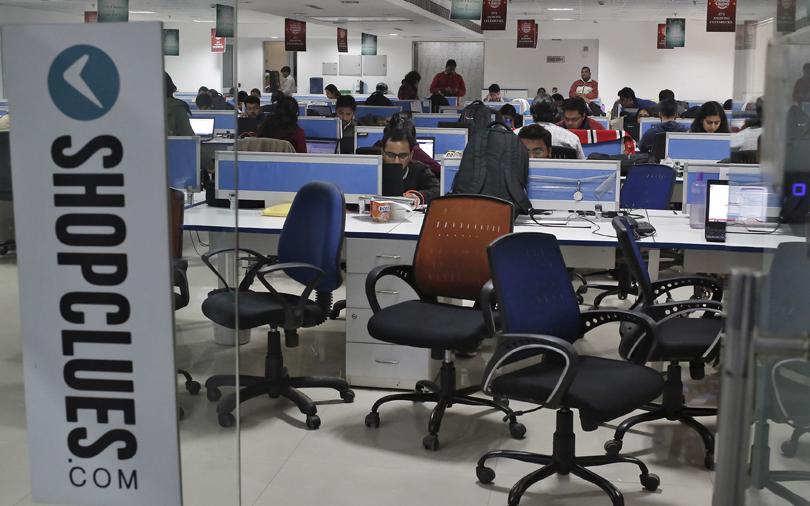 The executive also said that ShopClues CEO Sanjay Sethi announced the fundraise in an internal email he sent out to employees earlier this week.

The company had last raised a sizeable amount in funding in early 2016 in a round led by GIC and Tiger Global at a valuation of $1.1 billion. Since then, the company has relied on debt funding from Innoven Capital and an ad-for-equity deal with media house Times Group.

Sethi's letter, which also assured employees that the company was well on its path to profitability, came at a time when ShopClues was reported to be negotiating a merger with multiple suitors, including US-based eBay Inc.

However, in an interview with Techcircle earlier this year, ShopClues co-founder Radhika Ghai had denied any talks of a merger.

In a separate blog on Thursday, Sethi said that the company grew its revenue from operations to $42 million for the year through March 2018 from $28 million a year earlier. ShopClues narrowed its loss to $31 million (Rs 213 crore at current exchange rates) for 2017-18, Sethi said, without disclosing the year-earlier number.

In the blog, Sethi also mentioned key metrics of the company and reiterated the focus on non-metro consumers. He said the company will achieve breakeven by the holiday season and that the current contribution margin per order stood at Rs 65.

*A previous version of this article incorrectly stated that venture capital firm Matrix Partners participated in this funding round.