Bhasin, who stepped down as the CEO of Genpact in mid-2011, had earlier teamed up with Pia Singh, daughter of DLF chairman KP Singh, for a venture in the education and training sector, named Skills Academy.

He had also invested in Kolkata-based Lexplosion Solutions Pvt Ltd, a legal and compliance management company, in his personal capacity. 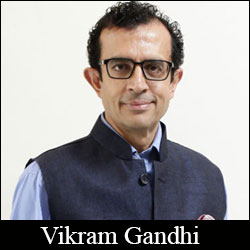 Unitus Seed Fund has raised over $20 million across its offshore and India funds in the last three years. A sector agnostic fund, it focuses on healthcare, education, mobile commerce and value-added services, marketplaces and e-commerce, retail and distribution, agriculture, water and energy sectors.