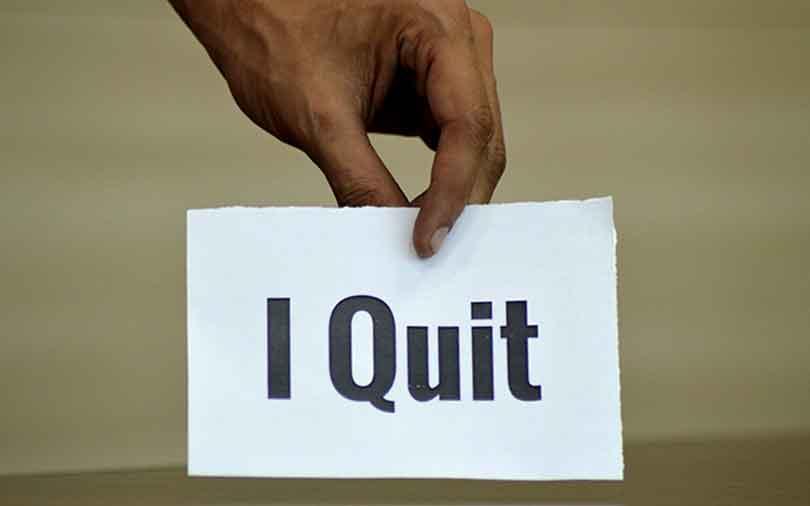 Unicommerce’s co-founders—Ankit Pruthi, Karun Singla, Vibhu Garg and Manish Gupta—have decided to quit the firm, after being with the entity for a stipulated period as per the terms of acquisition of Unicommerce by Snapdeal in 2015, a Snapdeal spokesperson told VCCircle.

Snapdeal had acquired Unicommerce an undisclosed amount in March 2015.

“As part of the sale transaction in 2015, it was agreed that we would continue to work at Unicommerce for two more years and steer the firm to further growth. In August 2017, this period comes to a close and we are happy to note that Unicommerce has grown and become a dominant force in the e-commerce space,” Ankit Pruthi, co-founder and former CEO of Unicommerce, said in an e-mailed response.

Unicommerce was founded in 2012 by IIT Delhi alumni Pruthi, Singla and Garg. Gupta joined the venture as co-founder in 2013.

Last month, Snapdeal elevated Kapil Makhija and Ankit Khandelwal as CEO and COO, respectively, of Unicommerce, according to a report by Moneycontrol. While Makhija was previously head of strategy and operations, Khandelwal was vice president.

The development comes after Snapdeal decided to call off merger talks with Flipkart after months of negotiations and opted to tweak its business model, cut costs and slash headcount in a bid to revive its fortunes.

According to an industry analyst who did not wish to be named, the exit of Unicommerce’s founding team is a natural outcome of the failed merger talks between Snapdeal and Flipkart. Once the talks were called off, they did not have a role in the new scheme of things that was emerging.

Satish Meena, senior forecast analyst at Forrester, said the exit of Unicommerce founding team is mostly due to a mismatch in vision with Snapdeal’s founders. According to him, Unicommerce is most likely to be sold off along with Vulcan Express Pvt. Ltd, the logistics arm of Snapdeal.

“For Snapdeal 2.0 to work, the company needs cash. It also needs to shed its associated entities to become slim. However, Unicommerce has a robust product. I see a higher chance of this entity getting sold off before Vulcan. However, this is going to take a lot of time,” said Meena.

However, Kapil Makhija, CEO of Unicommerce, dismissed any talks of a sale. He said the firm’s operations are profitable and it is also looking at expanding internationally.

“We have had a profitable first quarter and the Unicommerce platform is now used for nearly 20% of the e-commerce transactions in the country. While we continue to see healthy growth in India, we are also exploring select overseas markets where sellers have expressed interest in adopting the Unicommerce technology solutions,” Makhija said in an e-mailed response.

Earlier this month, a few Snapdeal executives told VCCircle that the sale of Vulcan is expected to happen within 30-40 days.

However, according to the analyst mentioned above, Vulcan’s proposed sale has so far seen a lukewarm response. While Snapdeal is looking to sell off Vulcan for $150-200 million, it is unlikely to get such a price.

“Payment is a booming segment and hence they had no trouble selling off FreeCharge. The same cannot be said about Unicommerce and Vulcan,” said the person.

According to him, Vulcan initially evinced some interest from a couple of logistics players including Delhivery, but the talks fizzled out as the buyers did not see any value in buying Vulcan at the price demanded by Snapdeal.