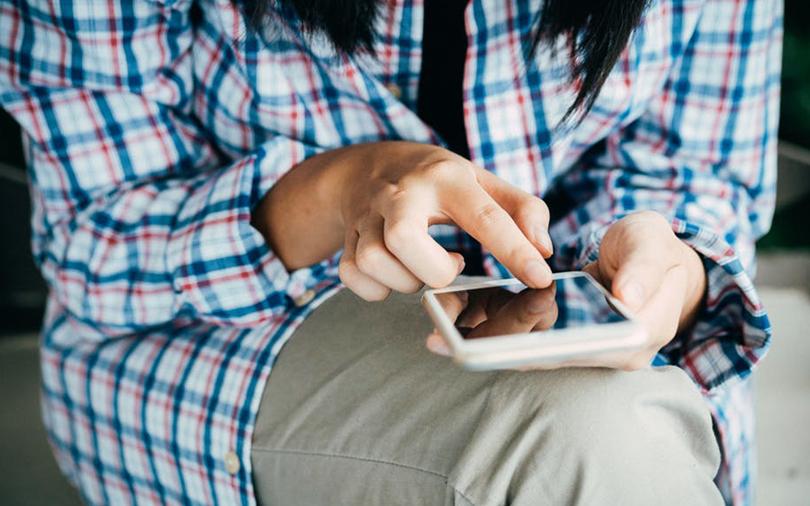 Existing investor Blume Ventures also participated in the round.

The startup, which currently offers services in Bangalore, Chennai and Vellore, plans to use the capital to expand to more cities, Rajan Bajaj, co-founder and chief executive of SlicePay, said.

“This capital would allow us to serve students in other parts of India for both their education and consumption-related credit needs. We have developed a strong data-driven risk model using alternative data points. In the next phase of growth, we will be expanding to other cities and identifying the right set of customers to give access to SlicePay,” Bajaj added.

A micro-lending platform, Bangalore-based SlicePay enables college students to buy products and services online on monthly payment plans, without any collateral. For this, the company has partnered major e-commerce platforms such as Amazon, Flipkart, Myntra, Snapdeal and Paytm.

The fin-tech venture provides a credit line of up to Rs 60,000 to students from over 500 colleges through its proprietary risk mechanism. The final loan disbursal is done by the partner non-banking financial company.

The startup was founded in November 2015 by Bajaj, an IIT Kharagpur alumnus, and Deepak Malhotra, a BITS Pilani graduate. Bajaj worked with Flipkart earlier, and Malhotra was associated with eBay previously.

“Being the first lender to educated youngsters in India and having robust banking partnerships to cater to their lending-related needs, gives SlicePay a unique advantage in the highly competitive lending landscape,” said Shinji Kimura, founder of Das Capital.

The startup claims to have disbursed more than Rs 45 crore in loans since inception, and says it currently does more than 30,000 orders a month.

Das Capital is a seed- and early-stage investment group based out of Tokyo, and Simile Venture Partners is a Russia-based super-angel seed fund that invests across Europe, Southeast Asia, Brazil and Turkey.