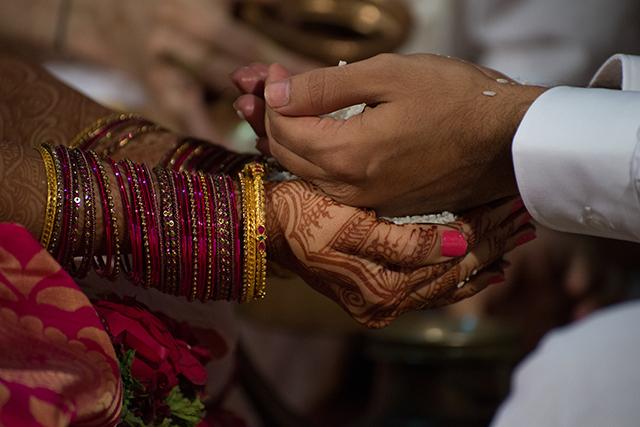 Weddingz.in founder and CEO Sandeep Lodha, however, declined to comment on the fund-raise.

Launched in January 2015 by Lodha, Weddingz.in is a technology-enabled wedding planning platform that simplifies the process of finding and booking services at best prices. It provides wedding venue recommendations, and also connects users with wedding service providers such as photographers, makeup and mehendi artists and planners. It started its operations from Mumbai and is now present in 12 cities, including Delhi, Bangalore and Goa.

Other deals in sector

A bunch of startups in the wedding planning space have emerged in the last two years. The market for wedding-related services is estimated to be worth $40 billion in India, according to US-based venture capital firm CerraCap Ventures. Some of these ventures have also secured external funding.

In August 2016, Delhi-based online wedding planner ShaadiSaga raised an undisclosed amount in a pre-Series A round from ah! Ventures, People Groupâ€™s Anupam Mittal and other investors. FreeChargeâ€™s Kunal Shah and Sandeep Tandon, Dheeraj Jain of Redcliffe Capital and Rohit Chokhani of White Unicorn Ventures were among the other angel investors in the round.

In March, media house NDTV entered this segment with the launch of wedding solutions platform Bandbaajaa.com.