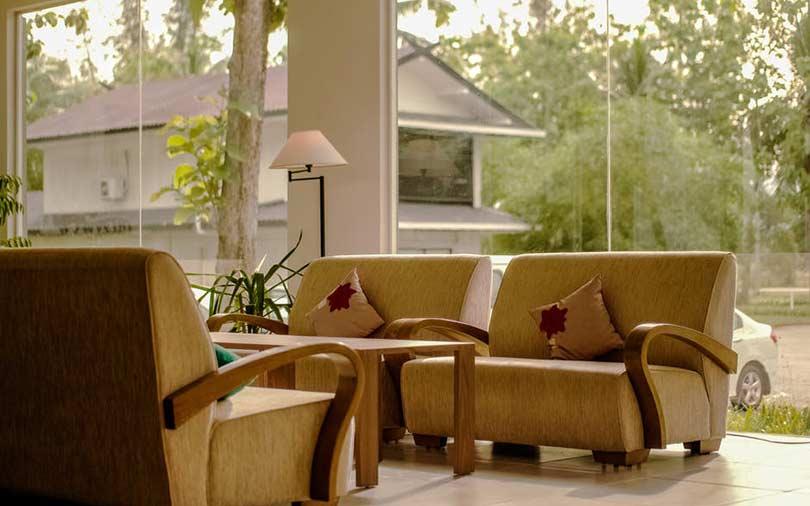 Bangalore-based online furniture store Urban Ladder has raised Rs 77.43 crore ($11.87 million) in a fresh round of funding from existing investors, filings with the Registrar of Companies show.

The round was led by Kalaari Capital, Sequoia Capital, Steadview Capital and SAIF Partners who put in Rs 19.35 crore each, the filings state.

As per VCCircle estimates, Urban Ladder is likely to have been valued roughly at around Rs 776 crore ($119 million) post-money. This indicates a very marginal 3.16% rise in the post-money valuation from its previous equity funding round.

In February 2017, Urban Ladder, run by Urban Ladder Home Decor Solutions Pvt. Ltd, raised close to Rs 101.85 crore (around $15.6 million) in a fresh round from the same investors. That round valued the company at about Rs 750 crore ($115 million), previous filings indicated.

E-mail queries sent to Rajiv Srivatsa and Ashish Goel, co-founders of the furniture e-tailer, did not elicit an immediate response at the time of publishing this report.

Urban Ladder’s fundraise comes at a time when the company has been in the news for various developments.

Last year, it secured a licence as a single-brand retail firm after the government allowed 100% foreign direct investment in the segment. It also tied up with Amazon, where it lists its products, while media reports speculated in October last year that Flipkart may invest in the furniture e-tailer, among other companies.

Besides, Urban Ladder has also been ramping up its offline presence to grow its revenue, in line with the largely perceived trend that omnichannel might be the way forward for vertical e-commerce players.

Founded in 2012 by Goel and Srivatsa, the company has raised a total of $100 million —through a mix of equity and debt including the latest round—from investors including Ratan Tata, SAIF Partners, Kalaari Capital and Sequoia Capital.

Urban Ladder reported a steep rise in consolidated revenue and shrank its losses for the year through March 2017.

The narrowing gap in losses is a positive development for Urban Ladder as the company’s losses rose four-fold during 2015-16.