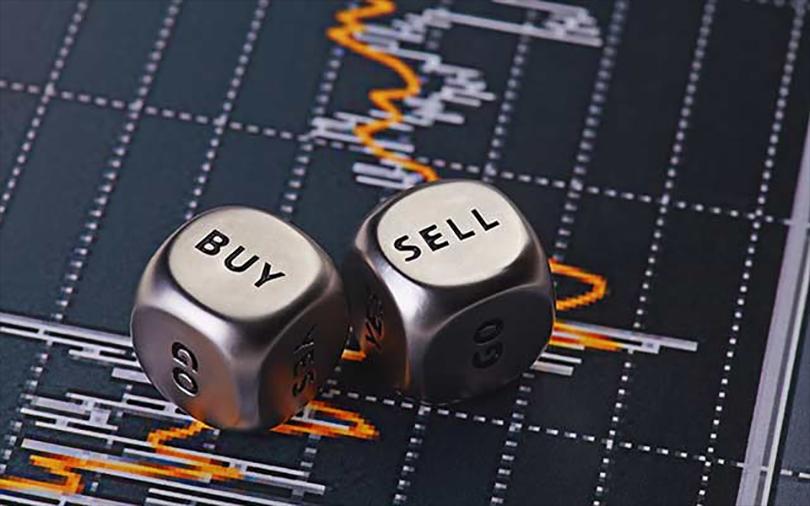 DHFL has already signed a non-binding agreement with Oaktree and may receive upfront payment of 20-25% and will get the remaining in tranches, one of the persons mentioned above told ET.

DHFL has to repay loans and securitisations worth Rs 8,400 crore in total, the report stated.

Once the deal with Oaktree goes through, DHFL will be able to sell its holding to private equity firms, said the report. It has already initiated discussions with investors Cerberus Capital, Lone Star Funds and the Piramal Group, ET had reported previously.

Over the past few months, Wadhawan and its flagship unit Dewan Housing have been selling their assets to pare debt and ease investor concerns related to a liquidity crunch that plagued the broader non-banking financial sector after the defaults by Infrastructure Leasing & Financial Services Ltd last year. Dewan Housing has also been accused of financial misconduct but has denied the allegations.

Essel to hive off road projects

Essel will use the capital generated from the sale for debt repayment, the report added, citing one of the persons mentioned above.

The road projects are two sate highways—Lebad-Jaora in Madhya Pradesh and Essel Dichpally Tollway in Telangana—and one national highway—Navayuga Devanahalli Tollway near Bengaluru airport in Karnataka, said the report.

The Essel Group is saddled with debt worth Rs 11,466 crore as of December 2018, the Mint report stated.

To resolve differences between themselves, the co-founders of IndiGo airline, Rakesh Gangwal and Rahul Bhatia, have approached law firms in order to prevent their disagreements from becoming a long-drawn court battle, business daily Mint reported, citing three persons in the know.

The major issue of contention between the co-founders is the shareholder’s agreement of Interglobe Aviation, the entity that runs Indigo, the report added, citing the people mentioned above.

The founders of law firms Khaitan & Co. and J Sagar Associates, Haigreve Khaitan and Jyoti Sagar, are personally going to oversee the matter, said the report.

Further, the co-founders have also disagreed over their strategies and future plans for the airline. The co-founders as well as their families own about less than 40% stake in Interglobe Aviation, giving them heft in whatever decision the airline’s management makes.

On Thursday, the shares of Interglobe Aviation fell 9% over reports of the dispute.

In late April, the firm’s president Aditya Ghosh resigned from the company and would be stepping down effective 31 July 2019. The airline may appoint Gregory Taylor, an airline sector veteran, as its president and chief executive officer, pending approvals.

American oil and gas major ExxonMobil will soon form a joint venture with state-run GAIL India Ltd to set up a green energy platform in the country, a report in Mint stated.

The project marks ExxonMobil’s plans to expand its clean energy presence in India and the company will invest in the JV, a person familiar with the development told the business daily.