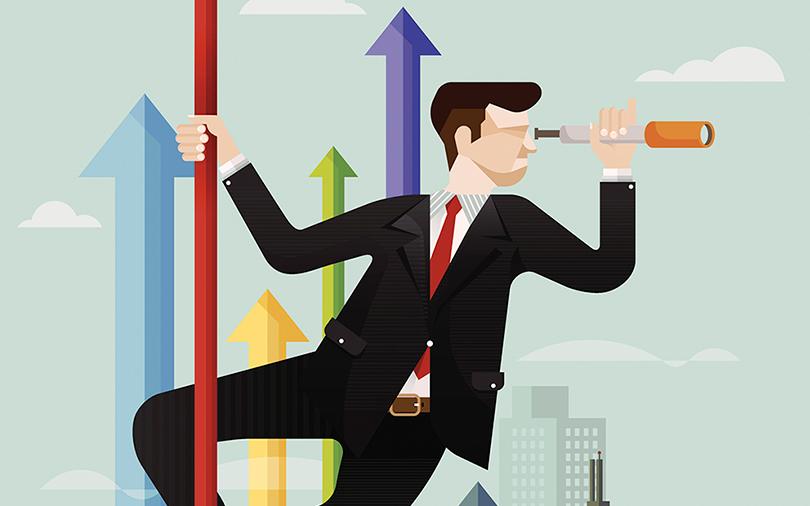 The value of Baring PE’s 21% stake in the company is around Rs 2,400 crore, Mint reported, citing two people aware of the development.

Sovereign wealth fund Qatar Investment Authority (QIA) holds a 25% stake in RMZ and the remaining is held by the promoter family, the report said.

RMZ chairman Raj Menda told the financial daily that the company is negotiating with QIA to buy back its stake and expects clarity within a couple of weeks.

The developer has presence in Bengaluru, Chennai, Hyderabad, Pune and Delhi. It has both commercial and residential projects and claims to have a portfolio of over $3 billion.

"The deal will involve a significant minority stake purchase initially and enables Warburg Pincus to hike its stake in the future in a staggered manner," the report cited one person as saying.

Recent media reports have said that market regulator Securities and Exchange Board of India is reviewing private equity ownership of market infrastructure institutions.

According to VCCEdge, the data research arm of VCCircle, promoter group Acsys Investment Pvt. Ltd held a 31.83% stake in CAMS as of March 2017 while NSE Strategic Investment Corporation Ltd had 45% and HDFC Group owned 23.17%.

Orchid Pharma is undergoing a corporate insolvency resolution process. The company’s debt is around Rs 3,500 crore, according to the report.

“The Indian promoters of the life insurance venture are looking to rope in another foreign investor as replacement for Legal & General,” the report cited one person as saying.

Ambit Capital has the mandate to find a buyer for Legal & General’s stake, said the report.