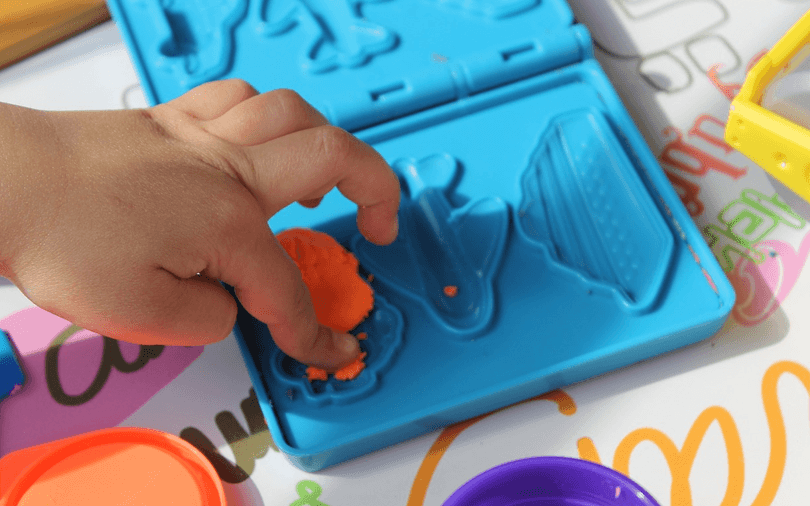 Other investors that participated in the round include Inventus Capital, Bharat Innovation Fund and existing backer IDFC-Parampura Fund, the toymaker said in a statement.

The augmented reality-based firm said its primary focus is to bring innovation in its technologies, research on phygital (a combination of physical and digital) interactions and new product development. It also aims to expand its retail presence to more than 30 countries by 2020.

The company was founded in 2016, and has offices in Bengaluru and the Bay Area. Its flagship product is the Shifu Orboot, an AR-based globe. According to its website, its other products include card-based games and physical consoles.

In 2017, it raised an undisclosed amount in a pre-Series A round led by IDG Ventures (which later renamed itself to Chiratae) and IDFC-Parampara Fund.

Chiratae executive director Karthik Prabhakar said the firm was confident in its investment because of PlayShifu’s unique proposition. “Vivek and Dinesh [co-founder and chief operating officer Dinesh Advani], along with their team, have built a solid product roadmap to capture a significant market share in this segment in the US and European regions,” he said.

Inventus Capital managing director Rutvik Doshi added that the company had managed to develop innovative concepts with regards to both physical and digital gameplay.