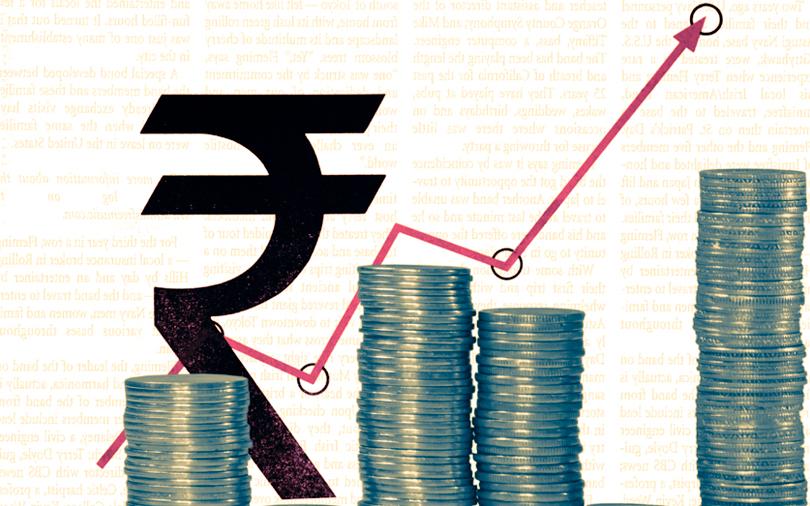 The company will use the money to extend its reach, globally, and to strengthen its technology and design team.

Founded by Stanford and IIT Kharagpur alumni Vivek Goyal and Dinesh Advani, Play Shifu was incorporated in mid-2016. In May 2017, it was selected for FbStart, an initiative by Facebook that gives mobile developers access to free tools and services to help them grow their businesses.

“We strongly believe in technologies that bridge the gap between the physical and digital worlds, specifically for early-learning. The tremendous global response for Shifu Orboot, the smart globe, has given us a major boost in the ed-tech space,” said Goyal.

Jatin Desai, general partner at IDFC-Parampara Fund, said Play Shifu was one of the very few Indian startups to have been able to commercialise augmented and virtual reality-based products successfully and sell to customers globally.

According to Advani, the company’s vision was in-line with the industry trend of smart toys and games. “The global toy industry has already crossed the $90 billion mark.”

The augmented and virtual reality space in India has been heating up ofalte. Last week, Kalpnik Technologies, which runs a virtual reality-driven spiritual startup, had raised $500,000 in a seed round from a group of angels at funding and incubation platform Venture Catalysts.

In March, virtual reality startup ShilpMIS Technologies had raised an undisclosed amount from digital industry veteran and angel investor Puneet Gupta, and Nimitt Desai, a partner at Deloitte US, besides other high net worth individuals.