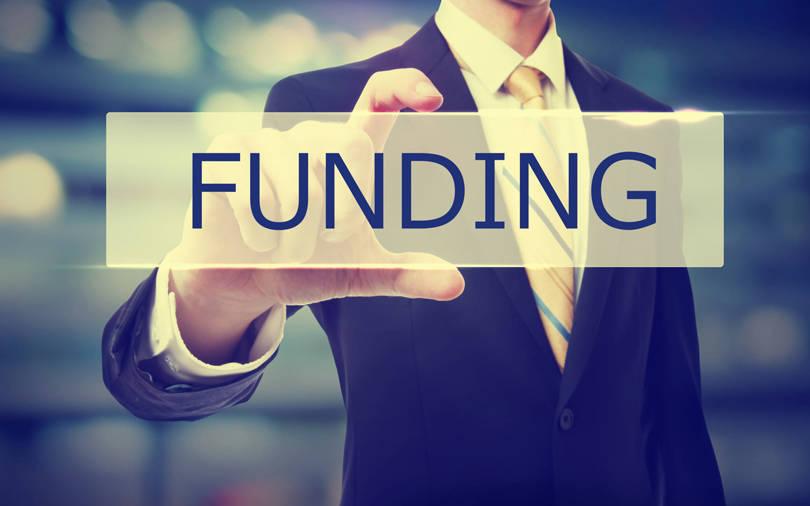 Esper Enterprises Inc., whose solution allows enterprises to develop, manage and monitor their Android-enabled devices in real time, has raised $7.6 million (Rs 54.3 crore at current exchange rate) in a Series A funding round.

The round in the United States- and Bengaluru-based Esper was led by Madrona Venture Group, the company said in a statement. The United States-based venture capital firm is best known for its Series A investment in e-commerce firm Amazon in 1995.

Others that took part in the round include Mumbai-based Root Ventures, Ubiquity Ventures, Haystack Ventures and Pathbreaker Ventures, all based in California.

Esper will use the funds it has raised for its product development operations as well as expanding its customer base in India and the United States. It will also use the funds to expand its marketing, sales and engineering teams in Bengaluru.

Company co-founder and chief executive officer Yadhu Gopalan said the startup is aiming to provide a platform that will allow its customers to focus on building their products rather than managing their device infrastructure.

“India has been an early adopter of Android devices for enterprise use cases, we have some leading POS (point of sale), logistics, and retail customers in India using Esper to deploy their device fleet,” the company’s other co-founder and chief operating officer Shiv Sundar said.

Esper was founded in 2018 by Gopalan and Sundar. Gopalan, a graduate of Auburn University, has worked with companies such as Amazon and Microsoft. Sundar, an alumnus of the University of Southern California, has worked with Samsung, Huawei and Cyngn.

Esper also has partnerships with MediaTek, Lenovo and Zebra for hardware and device development.