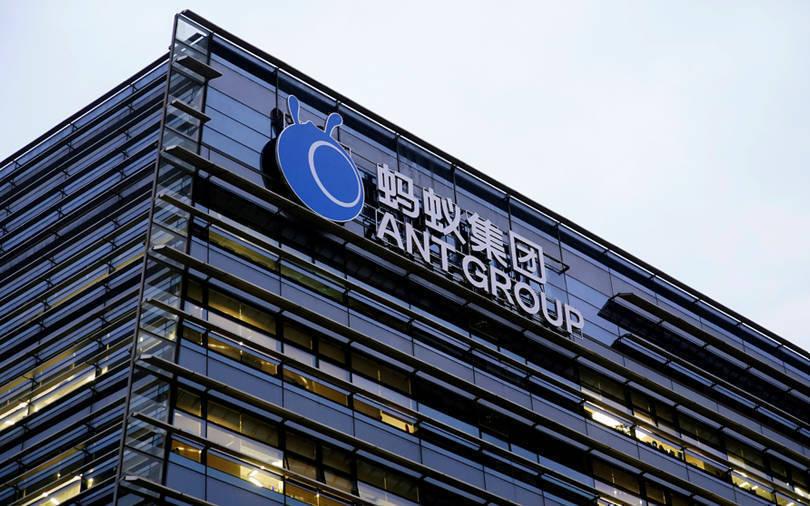 U.S. private equity firm Warburg Pincus, a major global investor in Ant Group, has cut its valuation of the Chinese fintech company by 15% to below $200 billion, a source with direct knowledge of the matter told Reuters.

There are also no signs that Ant's botched mega IPO will be revived anytime soon, sources familiar with the matter said.

Warburg, which was a big investor in Ant's 2018 private fundraising, lowered the company's valuation to $191 billion at end-September from the $224 billion at end-June, said the first source.

The private equity firm's valuation of Ant, an affiliate of Alibaba Group Holding, is far short of the $315 billion that was touted one year ago during its IPO, which would have been the world's largest if it were not derailed at the last minute.

The slashing of Ant's valuation by Warburg comes as uncertainty remains about the outcome of a regulatory-driven revamp of the payments-to-loans business behemoth, and will weigh on the returns of the global investors who were betting on its turbo-charged growth.

Warburg also changed its valuation methodology for the company, citing "regulatory developments and the impact of ongoing restructuring", said the source, without elaborating.

Ant and Warburg declined to comment. The sources declined to be identified as they were not authorised to speak to media.