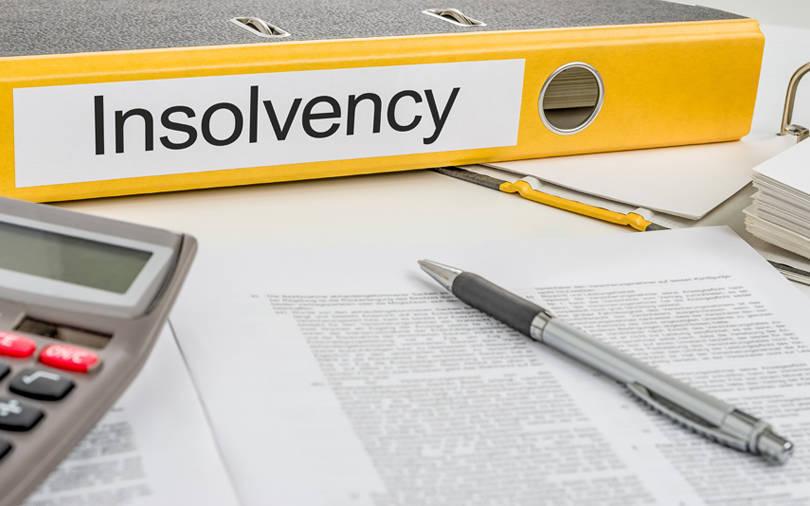 The NCLAT, Chennai, viewed that Vasan Healthcare cannot be pushed into liquidation, which the Supreme Court held as the last resort in the insolvency process. It noted that the circumstances were exceptional, including a nationwide lockdown, for not completing the insolvency process within time.

“...this Tribunal is of the considered opinion that it is a fit case to extend the time by 30th November 2021 for completion of CIR Process,” the order released on Thursday said.

Allowing the appeals, the NCLAT order said, “This Tribunal comes to a resultant conclusion that, based on the facts and keeping in view of exceptional circumstances existed, viewing in that perspective and to avoid Liquidation as a last resort and to comply with the object of the Code i.e., maximisation of value of asset of the Corporate Debtor.”

The CoC had filed an appeal against the order by a Chennai bench of the National Company Law Tribunal (NCLT) which had earlier rejected a plea seeking extension of time till November 30. The NCLT had granted time only till August 22 to finalise the accounts of Vasan Healthcare, and also issued a directive for the filing of the liquidation application.

The higher tribunal has now granted time till November 30, 2021 to the company for completing the corporate insolvency process, and also excluded the time from 18 August, 2021 to November 25, 2021 spent in filing the appeals.

Serial healthcare entrepreneur GSK Velu-owned Max Vision Eye Hospital, one of the bidders for Vasan Healthcare, had filed an intervention application seeking preference, claiming it had submitted its bid within the said timeframe.

Two other bidders - Dr Agarwal’s Healthcare Limited that received the backing of Singapore’s state investment firm Temasek, and ASG Hospital Pvt. Ltd, that got funding from the UAE-based family investment office Foundation Holdings, had opposed it and wanted all bids to be considered.

NCLAT said it would not intervene, and that the common stand taken by the bidders was to consider all the prospective bids by the CoC.

In June this year, eight bidders had expressed their interest to submit a resolution plan.

Last year, VCCircle had reported that a bunch of private equity-backed eyecare chains and an asset reconstruction company are in the race to buy the financially-troubled healthcare firm.

Vasan Healthcare was initially dragged to the NCLT in 2017 by Alcon Laboratories (India) Pvt. Ltd, one of its suppliers. The NCLT proceedings were stayed by the Madras High Court due to several disputes and claims. However, the insolvency process was revived in October 2019.

Vasan Healthcare had its origins as a pharmacy in 1947 in Trichy in Tamil Nadu. It started its first eye clinic in 2002. It was once backed by Singapore sovereign wealth fund GIC Pte Ltd.

The company raised $20.11 million from Sequoia Capital and WestBridge Ventures in 2009, according to VCCEdge, a research intelligence platform. In 2012, it attracted $100 million from GIC, followed by another $50 million from the existing investors for the company’s expansion.

Its fortunes changed around 2015, when Vasan Healthcare found itself in the eye of a storm over allegations of tax evasion and links with politicians. In April 2016, Enforcement Directorate officials also raided Sequoia’s Bengaluru office in connection with the investigation.