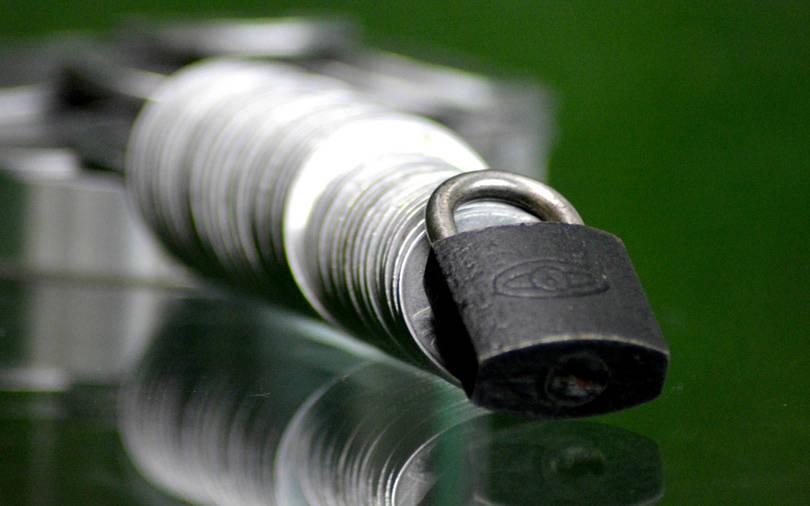 Varanium Capital, a boutique asset management company, has marked the final close of its debut fintech-focused venture capital (VC) fund at Rs 140 crore, the company said in a statement on Wednesday.

The fintech-focused fund has deployed capital in five startups, and has committed to three more start-ups. It aims to back 14 to 18 startups in the space. Current investments include Homecapital, Riskcovry, Easebuzz, TartanHQ and Dronapay, it said.

The advisory board of Varanium includes Amrish Rau (CEO of Pinelabs), Pranav Pai (Founder of 3one4 Capital); Aashish Agarwal (CEO of Jefferies India); and Jitendra Gupta (Founder of Jupiter Money), an independent member of the fund’s investment committee.

“Varanium NexGen has deep domain expertise in the fintech space, given our strong research and investing track record. Despite the Covid-19 slowdown, the fintech space has demonstrated strong anti-fragile characteristics against the key present risks of the pandemic and disruption. Buoyed by the government’s focus, Fintech has emerged as a sunshine sector in India, with over 15 unicorns and over $25 billion of capital raised,” said Aparajit Bhandarkar, Fund Manager of Varanium NexGen.

“Varanium has committed more than 10% capital in the fund, demonstrating skin in the game. Our ability to enter early in deals, connect the startups to customers and investors, helps us mitigate risk and capture higher growth multiples,” he added.

A bunch of VC firms have announced fundraising milestones this year, or have launched funds.

Earlier this month, 8i Ventures, which has backed companies such as the recently-turned fintech unicorn Slice, and specialty coffee e-tailer Blue Tokai, launched its second fund that seeks to raise $50 million (Rs 374 crore).

Last month, VCCircle reported that WaterBridge Ventures marked the final close of its second fund at $150 million, higher than the originally planned $100 million.

Other VC firms including Chiratae Ventures, A91 Partners and Stellaris Venture Partners also marked the final close of their funds with oversubscription this year.

Last month, Blume Ventures made the first close of its fourth fund at $105 million just months after launching it.