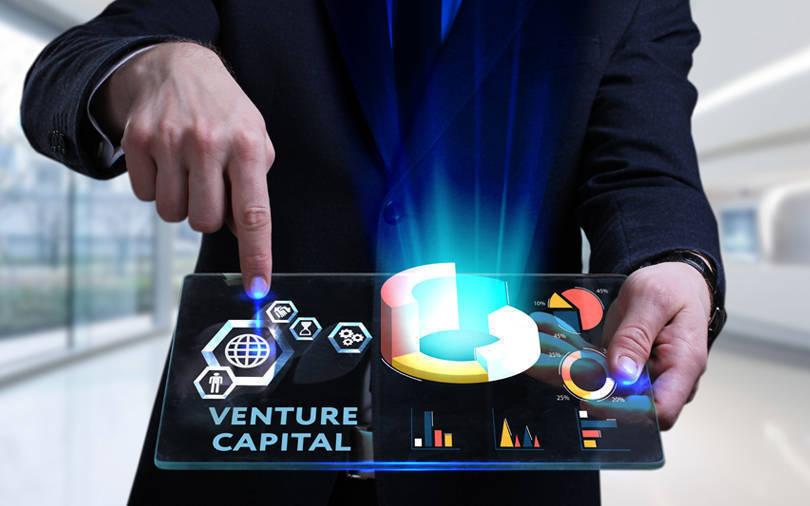 Early-stage venture capital firm 8i Ventures, which has backed company such as the recently turned fintech unicorn Slice and specialty coffee e-tailer Blue Tokai, has launched its second fund that seeks to raise $50 million (Rs 374 crore).

The Fund II aims to make its first close by March next year, said 8i Ventures in a statement.

First close is a fundraising milestone for venture capital and private equity firms after which they start deploying capital.

The new fund is higher than 8i Ventures' first fund which closed at $13 million in 2020.

Vikram Chachra, founding partner, 8i Ventures, said that the bigger fund will give the venture capital firm the firepower to lead seed and Series A deals and support its companies till they break out and attract late-stage investors.

8i Ventures was founded in 2019 by Chachra and Vishwanath V. The first fund will comprise of 10-12 startups and a portion of its corpus will be reserved for follow on in its current portfolio firms.

Its portfolio firm Slice stormed into the unicorn club earlier this week after it raised $220 million as a part of its latest Series B fundraise led by New York-based investment firms Tiger Global and Insight Partners. Unicorns are private companies that boast of a valuation of over $1 billion.

The statement noted that three out of six startups seeded by its debut fund have multiplied their gross merchandise value (GMV) by 7x-28x in the last 18 months. The venture firm expects several of its Fund I companies to achieve initial public offering (IPO) scale in the next 24-36 months.

A bunch of venture capital firms have announced fundraising milestones this year or have launched funds.

Last month, VCCircle reported that WaterBridge Ventures marked the final close of its second fund at $150 million, higher than the originally planned $100 million.

Other venture capital firms including Chiratae Ventures, A91 Partners and Stellaris Venture Partners also marked the final close of their funds with an oversubscription this year.

Last month, Blume Ventures made the first close of its fourth fund at $105 million just months after launching it.