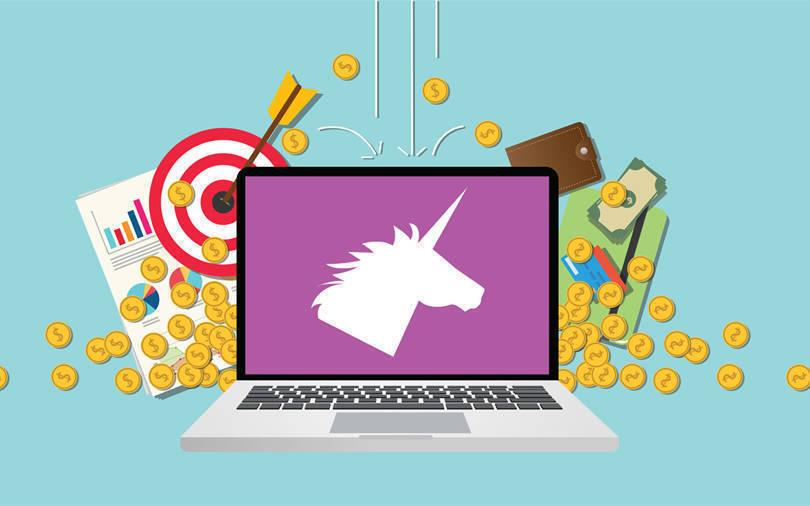 The current round also saw participation from new and existing investors including – Sunley House Capital, Moore Strategic Ventures, Anfa, Gunosy, 8i and Blume Ventures. Flipkart founder Binny Bansal along with other notable angels also invested in the current round.

The Series B fundraise values Slice at a little over $1 billion, making it the 41st Indian startup to achieve unicorn status, this year.  A ‘unicorn’ is a privately held startup with a valuation of $1 billion and above.

Slice is the eleventh fintech in India to turn unicorn this year following the likes of — online brokerages, Groww and Upstox; cryptocurrency exchanges, Coinswitch and CoinDCX; as well as insurtech players, Digit and Acko among others, which saw their valuations rise above the $1 billion mark.

With this round, Slice has roughly raised $250 million in equity funding, till date.

The company will look to utilise the proceeds from the current raise to grow its existing lines of business, invest in newer products as well as scale its engineering and design function.  The company will also use a portion of the proceeds to fund its non-banking financial company (NBFC) arm, and scale its loan book.

Slice allows users to pay bills, manage expenses and unlock rewards. It is focussed on the new age millennial and Gen Z segment, with an average age of 27, that have largely been rejected credit cards by large banks, due to inadequate credit scoring around this demographic.

The company issues credit and payment cards, ‘Slice Super Card’, to this segment in partnership with Visa and SBM Bank India Ltd., allowing them to build their credit scores and gain through rewards and discounts from payments.

“At Slice, we believe that we have built a solid business model and will focus our energies now into growing and scaling the platform. We have been prudent with our business so far and burnt $4.5 million (in capital) over 5 years. A part of the capital from this fund raise will be invested into our NBFC, as we need to have our own skin in the game, rather than raising debt alone. The remainder of the fundraise will be utilized towards launching new products and scaling the team,” said Rajan Bajaj, founder and chief executive officer (CEO), Slice, in an interaction with Mint.

Currently, Slice is working towards introducing unified payments interface (UPI)-based payments on its app, in a bid to open wider payment used-cases for customers on its platform, apart from credit card issuances, Bajaj told Mint.

This year alone, Slice has ramped up its credit card issuances by ten fold, scaling it from 20,000 cards every month in January to disbursing close to 200,000 cards on a monthly basis in October.

The credit line provided by the company on these cards starts from ₹2,000 and goes up till ₹10 lakh.

It has close to 5 million registered users on its app. New card issuances and users for the company are growing 40% month on month, Bajaj added.

“Slice has built a product that customers love, which we expect will result in continued growth and market share gains. We are excited to partner with Rajan and the team as they expand access to credit and deliver best-in-class customer experience,” said Alex Cook, partner at Tiger Global.

Earlier in June this year, Slice had also raised $20 million as a part of its fresh funding round led by existing investors Blume Ventures, and Gunosy Capital.

The company also has plans to introduce newer products around wealth management, and commerce, but refused to share timelines on the launch.

“Slice targets an underpenetrated market in India and seamlessly allows users to make online payments, pay bills and more. There is a large opportunity in the credit and payment space in India, and Slice is well-positioned to become the leader in the industry. We look forward to this partnership with Slice as they continue to scale up and grow,” said Deven Parekh, managing director at Insight Partners.

At present, Slice is reporting an annual revenue run rate of $60 million, according to Bajaj.