Teleperformance to buy Intelenet from Blackstone at $1 bn valuation 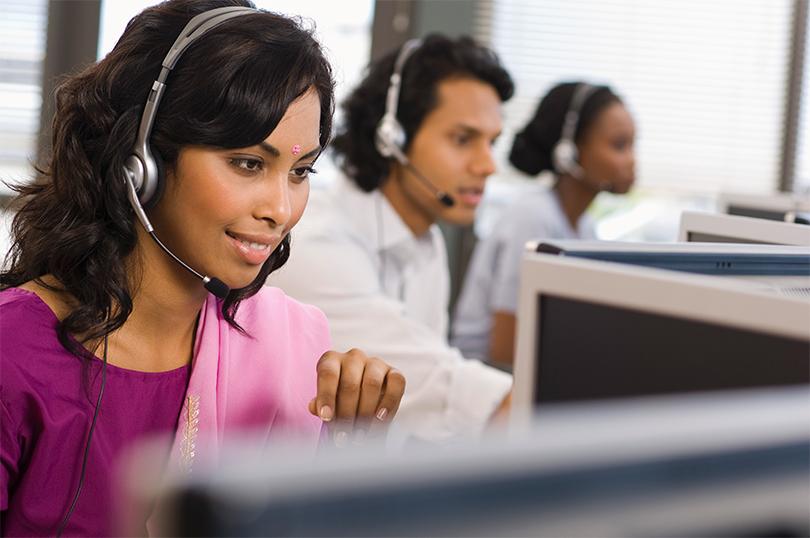 French company Teleperformance has agreed to acquire business process outsourcing firm Intelenet from Blackstone at an enterprise value of $1 billion (Rs 6,800 crore) in a deal that marks the private equity giant's biggest exit from an Indian portfolio firm.

This is the second time Blackstone is exiting Mumbai-based Intelenet. It had first bought a stake in Intelenet in 2007 and sold it to the UK's Serco in 2011. The PE firm bought back Intelenet from Serco in late 2015 for about $385 million. The latest exit from Intelenet will help Blackstone generate an internal rate of return, or annualised return on investment, of about 50% in dollar terms, according to VCCircle estimates.

The sale comes barely months after VCCircle first reported in February that Blackstone was looking to sell Intelenet at a valuation of about $1 billion and that it was considering strategic buyers instead of another PE firm.

For Teleperformance, this marks the second big India-related transaction within four years. In July 2014, it had agreed to acquire BPO company Aegis Ltd's operations in the US, the Philippines and Costa Rica from Essar Group for $610 million.

Intelenet primarily serves the banking, financial services and insurance sector, as well as the travel, transport and accommodation, e-commerce, e-services and healthcare sectors.

Founded in 2000, the company has 55,000 employees in over 40 delivery centers across India, the Philippines, the United Arab Emirates, Poland and Guatemala.

Intelenet's revenue grew 10% to $449 million for the fiscal year ended March 2018. Its earnings before interest, tax, depreciation and amortisation was $83 million.

Teleperformance said the deal is likely to have a positive impact of around 10% on its earnings per share before amortization of goodwill in 2018 on a pro forma basis. It added that it will finance the acquisition through debt provided by BNP Paribas, JP Morgan and Natixis. It may later replace the debt in whole or in part by a bond issue.

Paul Hastings LLP and Linklaters LLP acted as legal advisers to Teleperformance on the acquisition and the financing, respectively. Sullivan & Cromwell acted as the tax adviser.

The transaction is likely to close by September 30, subject to receipt of certain regulatory approvals and other customary closing conditions.