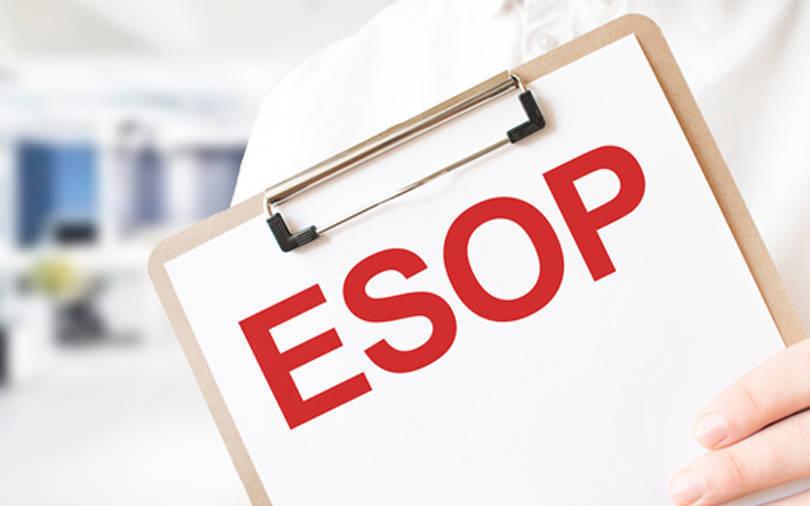 Pre-owned cars platform Spinny said it has announced the first buyback of employee stock options (Esops) worth $12 million (around Rs 90 crore) for both its former and present team members, the company said in a statement.

“The Esop pool was constituted to ensure that our team members are rewarded for their belief in Spinny’s vision, and relentless hard work that goes in turning vision into reality. Our belief from the beginning is to build an institution that earns trust by providing complete transparency and a standard experience to each of our buyers,” said Niraj Singh, Founder & CEO, Spinny.

Earlier this month, the company announced the closure of a $283 million (Rs 1849.45 crore) series E funding round from new and existing investors.

In July, Spinny raised Rs 771.5 crore ($103.3 million) in a new funding round led by Tiger Global. This came just months after it closed its Series C funding led by General Catalyst in April.