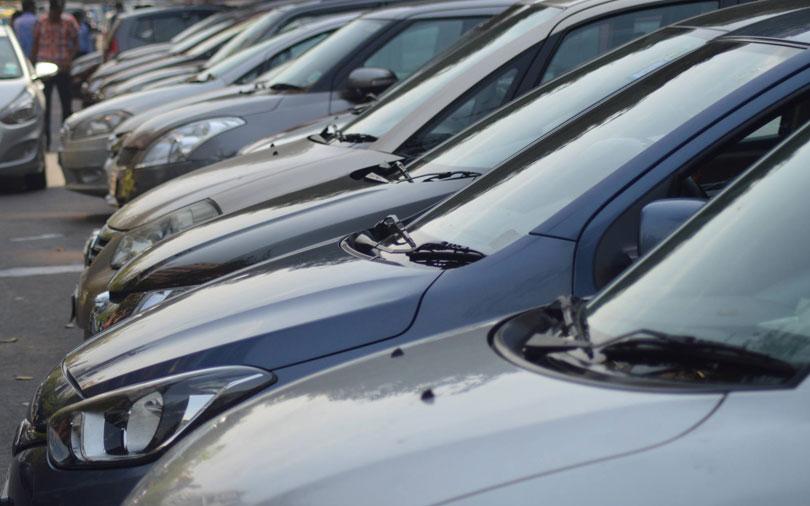 Spinny, a used car retailing platform in India operated by Valuedrive Technologies Pvt Ltd, announced on Tuesday the closure of a $283 million (Rs 1849.45 crore) Series E funding round from new and existing investors.

The round was led by Abu Dhabi based-ADQ, Tiger Global and Avenir Growth. The latest round includes a primary capital infusion of $250 million and a secondary sale of $33 million by select angels and a few seed-stage investors.

Tiger Global and Abu Dhabi Growth Fund pooled in around Rs 740 crore each as part of this round. Existing investors, New York-based private investment firms Avenir Growth, Feroz Dewan’s , Think Investments and Arena Holdings participated in this funding round.

The additional funding takes the overall funds raised by Spinny  to more than $530 million till date, the company said in a statement.

On 24 November, VCCircle reported from regulatory filings that Spinny had raised $248 million in Series E funding, making it India's 39th unicorn with a valuation of $1.8 billion.

“We set afoot to build Spinny with a customer first approach - solving for lack of trust in car buying and selling experience, with a highly personalized and detail-oriented approach. Leveraging technology, our focus is to further strengthen our quality and experience control capabilities,” Niraj Singh, Founder and chief executive officer at Spinny said.

Spinny was founded in 2015 by Singh, Mohit Gupta and Ramanshu Mahuar.

The company said fresh funds will be deployed towards improving customer experience, strengthening technology and product capabilities and building teams across functions.

Earlier in July, Spinny raised Rs 771.5 crore ($103.3 million) in a new funding round led by Tiger Global. This came just months after it closed its Series C funding led by General Catalyst earlier in April.

Spinny acquired rival Truebil in a cash-and-equity deal in August last year. The acquisition came just months after the pre-owned cars platform had raised $43.7 million in its Series B funding led by Fundamentum Partnership.

Before this, Spinny raised around $13.2 million in a Series A round led by Elevation Capital and Accel in 2019. The platform raised $1 million (around Rs 6.4 crore) in a seed round led by Blume Ventures in June 2017.

The broader used cars marketplace has witnessed significant action in 2021.CarTrade became the first company from the sector to float its initial public offering (IPO) and list on the stock exchanges this year while earlier this month Droom filed draft papers with the Securities Exchange Board of India (SEBI) to go public.

Last month, Girnar Software Pvt. Ltd. which operates an online portal for new and used cars, CarDekho, also turned into a unicorn as it raised $250 million as a part of its latest Series E fundraise.

In September, Cars24 Services, which had turned unicorn last year, closed a $450 million round of funding led by DST Global, Falcon Edge and SoftBank Vision Fund 2.