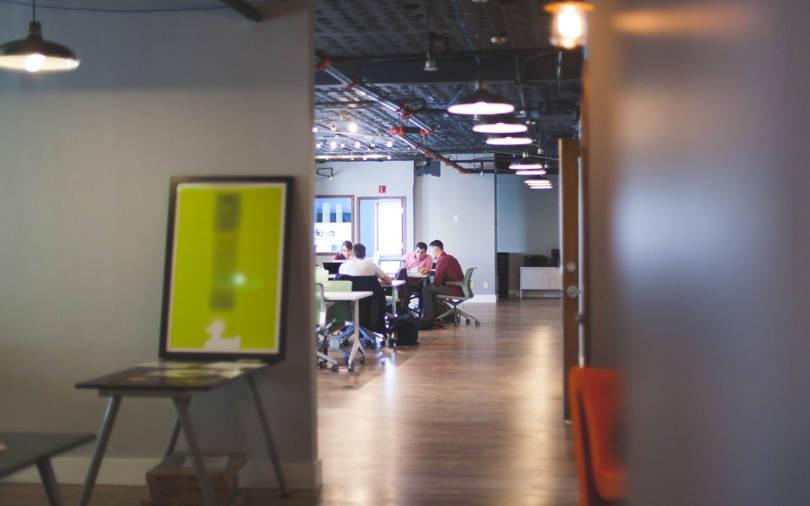 OYO Hotels & Homes has bought co-working space provider Innov8 to expand in the fast-growing segment, as the hospitality unicorn enters new areas to diversify its operations.

OYO, operated by Oravel Stays Pvt. Ltd, said in a statement on Tuesday Innov8 will be its upper-midscale brand while its Powerstation and Workflo brands will cater to the midscale and economy segments.

The Gurugram-based startup said it already has 21 OYO Workspaces across 10 cities in India with more than 15,000 seats. It aims to expand its co-working business to more than 50 centres by the end of 2019.

OYO didn’t disclose financial details of the transaction. However, citing sources, both TechCrunch and Reuters pegged the deal value at $30 million (Rs 206 crore at the current exchange rate).

Rohit Kapoor, CEO of new real estate businesses at OYO, said the company aims to provide a differentiated experience for co-workers at different price points through a targeted multi-brand strategy and help expand access to co-working spaces to more and more businesses and professionals.

“Given our experience in the hospitality industry and investment in core competencies that have helped us scale so fast in the hospitality, housing rental and banquet services business, we believe we are uniquely placed to leverage to create a strong offering for the corporates looking for space as a service,” Kapoor said.

San Francisco-based home-sharing marketplace Airbnb had invested in OYO earlier this year. In February, Chinese ride-hailing firm Didi Chuxing invested $100 million in Oyo as part of a $1 billion round that involved SoftBank and other investors last year.

OYO claims to be the world's third-largest hotel chain by the number of rooms. Besides India, it operates in China, Indonesia, Vietnam and the UK, and plans to enter Japan as well as the US.

Innov8 is operational in six cities - Delhi, Noida, Gurugram, Bengaluru, Chandigarh and Mumbai. It hosts over 6,000 employees of companies like Swiggy, Paytm, Pepsi, Nykaa and OLX.

Powerstation has one centre in Gurugram with over 1,000 seats. Workflo has four centres across NCR, Hyderabad and Bengaluru with a hosting capacity of over 1,500 seats.