Snapdeal sees top-level exits after merger with Flipkart falls through 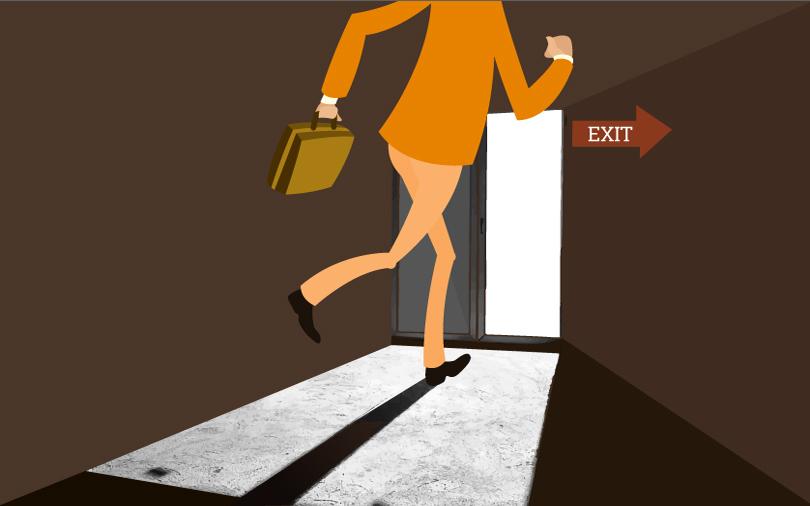 Online retailer Snapdeal witnessed a string of top-level exits on Tuesday after its much-anticipated merger deal with bigger rival Flipkart fell through.

Digvijay Ghosh and Rahul Jain, business heads of FMCG and general merchandise divisions, respectively, had resigned the day before, the report added.

A person close to the developments at the e-tailer had told VCCircle that it was likely to see a lot of attrition following the collapse of merger talks.

“People will quit because they were thinking they will get some retention bonus if the merger with Flipkart happens. Exits across levels have already been happening at Snapdeal,” the person had said.

Besides, Snapdeal's pivot to the much-touted “true marketplace” model may entail further downsizing of its operations and workforce. People familiar with the goings-on peg the final number following the lay-offs anywhere between 200 and 600 people, down from the current strength of 1,200 employees.

“We firmly believe in our new direction – Snapdeal 2.0 – part of which is a laser focus on being a champion for all sellers in India, enabling anyone to set up a store online in a few minutes and focusing on providing large selection of products at great prices to consumers,” co-founder Kunal Bahl had said in an email to the company’s employees after calling off the merger talks.

In February, the e-tailer had laid off 500-600 employees across the e-commerce marketplace and its subsidiaries, mobile wallet FreeCharge and logistics wing Vulcan Express.

Bahl also mentioned that the company was self-sufficient after the sale of its payments firm FreeCharge and did not need to raise additional capital. The company also plans to divest its logistics arm Vulcan Express for up to Rs 200 crore. A sale is expected within the next 30-40 days, people close to the company had told VCCircle.

The fate of Unicommerce, an e-commerce management software and fulfilment solutions provider that Snapdeal acquired in 2015, remains uncertain.