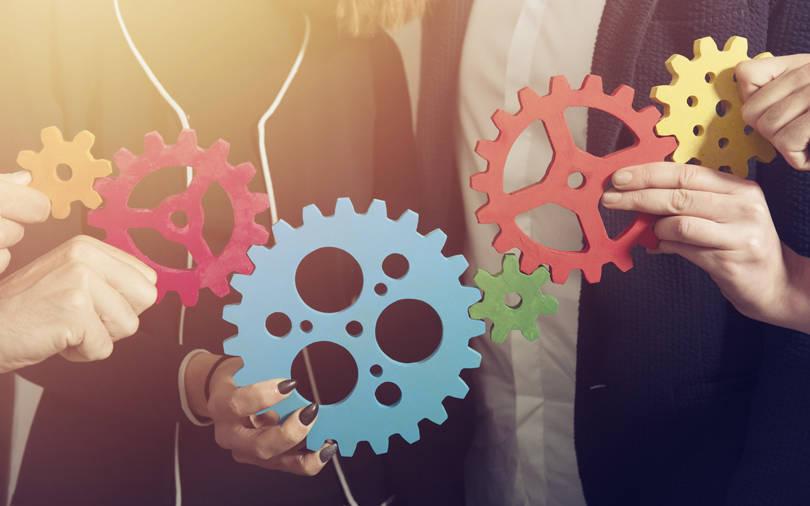 SCL's subsidiary Shriram Transport Finance is India’s largest commercial vehicle financier, and Shriram City Union Finance is a diversified NBFC engaged in lending money primarily to the underserved segment. The transaction is also expected to pave way for the eventual exit of the Ajay Piramal-led Piramal Group and private equity (PE) fund TPG, both of which are exiting investors in Shriram Capital but have been looking to exit the company for the past few years, after Shriram Group's unsuccessful merger attempt with IDFC Bank in 2017, which merged with private lender Capital First promoted by Warburg Pincus.

SCL, through its associates, has a customer base of at least 21.65 million, managed by around 67,000 employees across 4,000 branches. The company posted a net profit of Rs.4900 crore in FY2021 and has assets under management of over Rs.2 trillion as of September 2021.

The merger is subject to the approval of shareholders of the three companies -- SCL, SCUF and STFC. The merger will help the Shriram Group bring together all its lending products – commercial vehicles, two-wheeler loans, gold loans, personal loans, auto loans and small enterprise finance - under a single roof.

The intent is also to create a comprehensive cross-sell programme, combining insurance, broking and asset management businesses, including their depositors, backed by a state-of-the-art technology platform, said the company in the release.

The promoter company said that similar technology architecture in SCUF and STFC will ensure that the branches of the two companies will be interoperable for each other’s businesses in a very short time.

Commenting on the merger, D V Ravi, Managing Director of Shriram Capital said, “The merger will enhance our distribution footprint across all business lines without incurring any incremental capex. The benefits are likely to accrue due to synergy benefits and the digital initiatives are immense. This merger will also simplify our holding structure, eliminating multiple layers.”

The promoter firm said that Shriram Finance will introduce new products, catering to a larger universe of both retail and SME customers.

With the group's customer base swelling due to the merger, its focus will now shift to create digital-lending products for a click-n-use intent, said the company.

"The company intends to soon launch a Super-App where all its existing and new lending products would be offered under the Shriram Finance umbrella. This will help customers access the entire Shriram ecosystem at a single click and result in a seamless customer experience," said the release.

Ajay Piramal, Chairman, Piramal Enterprises Ltd, while endorsing the merger, said, “While they emerge as the largest retail finance NBFC, it also opens up immense opportunities for them with the synergies that transpire.”

Adding to this, Y S Chakravarti, Managing Director and CEO of Shriram City Union Finance said Shriram Group has always kept the credit-starved segment of customers at the heart of all its products and innovation, and we believe this merger is another step towards simplifying and offering customers solutions to all their financial needs under one umbrella.

Post the merger, Revankar will be the Vice  Chairman of the merged entity and Y.S. Chakravarti will be its MD and CEO. Morgan Stanley and ICICI Securities have acted as financial advisors for the merger, while the valuation exercise has been conducted by Bansi C Mehta & Co. and Ernst and Young (EY).  HSBC and JM Financial have helped with the fairness opinion, and PWC will help Shriram Transport and Shriram City Union Finance navigate through the post-merger integration process, said the release by Shriram Capital.