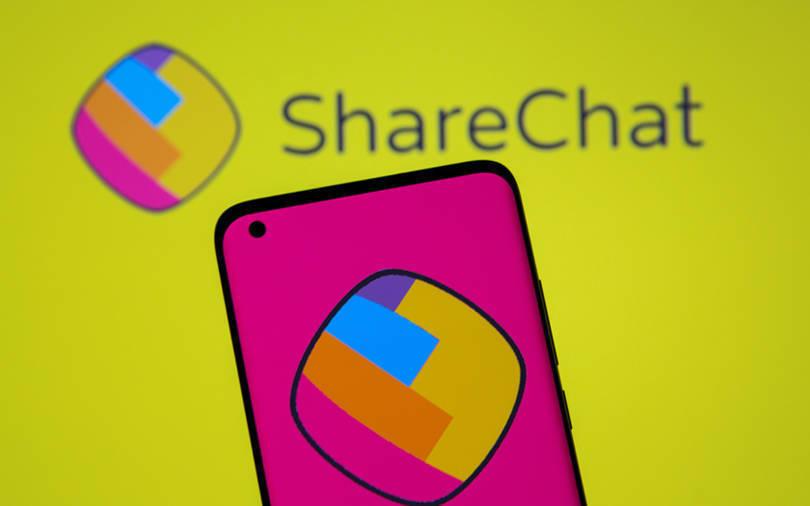 Mohalla Tech, the parent company behind Moj and ShareChat, is looking to raise over $500 million as a part of its ongoing Series G round, which will propel the valuation of the company to over $5 billion, two people aware of the discussion confirmed to Mint.

New international investors are expected to join the round in the coming months, the people cited above added on condition of anonymity.

Of this fundraise, Mohalla Tech raised $266 million (around Rs 1,995 crore) on Thursday as a part of the same Series G round led by Alkeon Capital at a valuation of $3.7 billion, the company said in a statement.  The round also saw participation from Temasek Holdings, Moore Strategic Ventures (MSV), Harbourvest and India Quotient.

The company said the latest round of funding will help build capabilities in areas such as social and live commerce, growing its artificial intelligence and machine learning (AI/ML) team which now consist of over 100 people spread across the US, Europe and India.

This is Mohalla Tech’s third round of funding in 2021 after it turned unicorn in April with funding from Tiger Global. The company has raised $913 million so far this year and cumulatively raised $1.77 billion in capital over eight funding rounds since inception.

Since January, the company said it has grown to over 2,000 employees. With social and live commerce initiatives, the company aims to reach a target of $100 million ‘annualized creator earnings’ by the end of 2023.

“Moj and Sharechat have been growing at an explosive pace. Both our products have been leading the market with the highest monthly active user base, a very active creator set and amazing new partnerships to delight our community. This fresh funding will further strengthen our position and help us deliver immersive social experiences to our community,” Ankush Sachdeva, CEO and Co-founder of Moj and Sharechat said.

The company, however, declined to comment on the larger fundraise.

Sharechat was founded in 2015 by Farid Ahsan, Ankush Sachdeva and Bhanu Pratap Singh. The firm has been focused on growing Moj as a platform after the ban on ByteDance backed popular short video app TikTok in India in June last year.

Recently, Moj also inked a partnership with Flipkart to allow users to buy tagged Flipkart marketplace products directly from the video screen., to lap on the live-commerce opportunity.

The short-video category is set to become the second-biggest segment in terms of time spent, after internet giants such as Facebook and Google, as per consulting firm RedSeer.

Monthly active users (MAUs) of the segment are expected to grow more than twice to reach 650 million users by the calendar year 2025, securing the second spot after television. The growth will be largely driven by the new 300 million internet users that will be added by 2025, according to RedSeer.