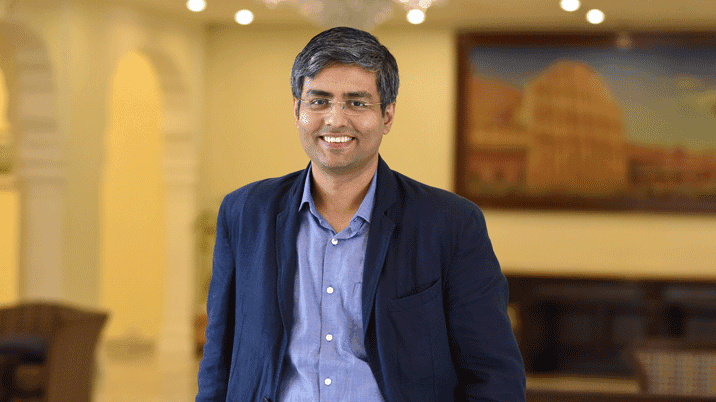 Prismforce Inc. said on Tuesday that it has raised $13.6 million (about ₹111 crore) in a Series A round led by Sequoia Capital India, offering the venture capital firm a minority stake in the business-to-business (B2B) software-as-a-service (SaaS) startup.

The round also saw participation from some angel investors, Somnath Chatterjee, co-founder and chief executive officer said without elaborating. With this, Prismforce has raised a total of about $15.4 million,  including its seed funding round.

The Mumbai-based firm plans to use the capital to boost its product offerings, go-to market capabilities that include expanding sales and marketing operations, and to accelerate hiring for its core technology domain.

Its key product offerings include SkillPrism, IntelliPrism, OutlookPrism, InsightsPrism, which offer skill management, talent marketplace, talent forecasting, and CXO and senior management talent dashboard, respectively. It plans to remain focused on improving these products for at least the next 18 months, Chatterjee said.

Prismforce currently has 10 clients in US and India, which it plans to grow to 20-25 clients in the next one year, Chatterjee said.

“Having served more than 30 top global IT providers and tech companies over 14 years while at McKinsey, my co-founder Mohd Qasim and I saw the opportunity to address this complex problem, yet we found no off-the shelf-software that served the purpose,” Chatterjee said.

On hiring plans, he said Prismforce may double its current team size in the next 9-12 months. Currently, it has about 65 employees. This comes as several large tech players lay off employees to cut costs. He added that while there has been a surge in layoffs, the company remains largely insulated from such headwinds owing to its B2B tech services operations as opposed to a core technology business model, which has been hit in the current ecosystem.According to a report by Bessemer Venture Partners, the SaaS industry is projected to be valued at $50 billion in India by 2030, while highlighting that the market has now reached a critical inflection point as venture dollars deployed in the region reached $4.8 billion in 2021.