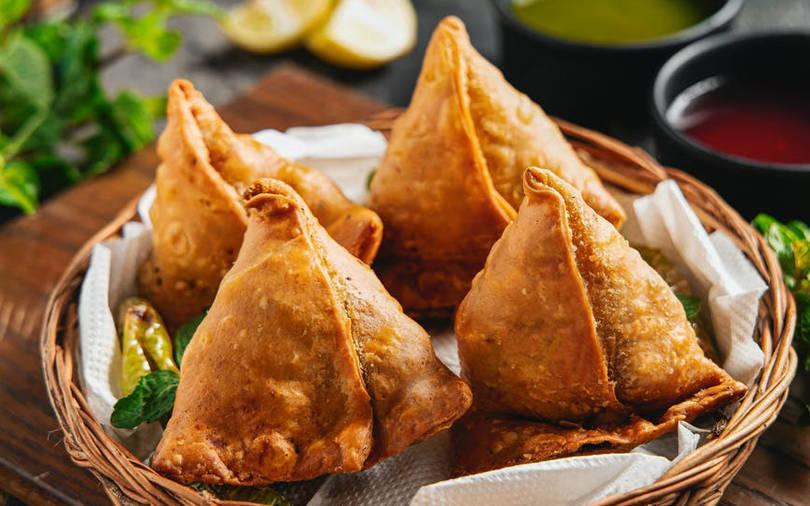 Angel investment platform Inflection Point Ventures-backed Samosa Party, a snack-focused cloud kitchen platform, has raised $2 million (Rs 15 crore) in its pre-Series A funding round, the company said in a statement on Wednesday.

“The food services market will continue to grow as penetration of food delivery increases over the next decade. The delivery first model allows brands to scale quickly, allowing them to have stronger unit economics while leveraging aggregator platforms for distribution,” said Vamshi Reddy, partner, Kalaari Capital.

Samosa Party plans to use the fresh capital to expand to more than 100 outlets across Delhi NCR (National Capital Region), Hyderabad, Chennai and Bengaluru, the statement said. The company currently operates 15 outlets in Bengaluru and Gurgaon. Samosa Party claims to have doubled its presence and tripled its revenue over the last year and is eyeing a five-fold growth with this funding, it added.

The company, founded by Amit Nanwani and Diksha Pande, is building a global quick-service restaurant (QSR) chain, focused on samosa, a snack widely consumed in India. Samosa Party said that around 60 million samosas are sold and eaten in India every day and the market for samosas offers a $3.65 billion opportunity.

Global QSR brands own the largest share in the Indian food service market with annual revenues of more than Rs 10,000 crore with Pizzas and Burgers as the main product offering, the company noted. Samosa Party said that it wants to tap the white space in Indian QSR foods which is currently dominated by categories like Biryani, Momos and Samosas.

“The global QSR opportunity is $250 billion with the largest share occupied by American brands. We want to create the first global Indian QSR brand. Our approach on the back of very strong product expertise, consistent quality and an asset light approach will help us scale across geographies seamlessly,” said Amit Nanwani co-founder, Samosa Party.

The cloud-kitchen companies and delivery only brands have gotten a fillip since the pandemic began last year as restaurants were shut to curb the spread of the contagious disease, locking millions of Indians in their houses, who switched to ordering food online.

Consequently, many QSR brands have raised funds in a bid to expand their operations and penetrate deeper into the country, even to tier II and smaller cities, which saw massive adoption.