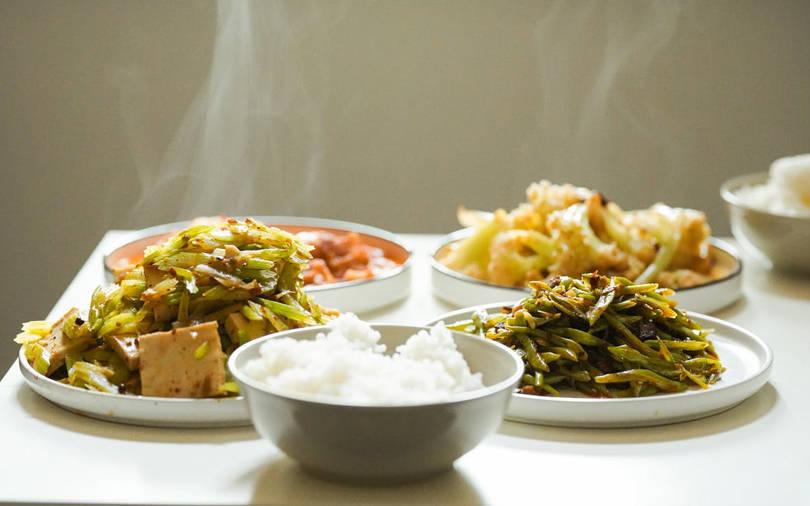 Rebel Foods Pvt Ltd, which owns brands like Faasos and Behrouz Biryani, has raised an additional Rs 107.64 crore (around $14.5 million) as part of its Series F funding round, according to a regulatory filing.

As part of the transaction, Rebel Foods allotted 10150 Series F preference shares at an issue price of Rs 106,058.

The additional funding comes less than two months after Rebel Foods raised $175 million (Rs 1,308 crore) in its Series F round of funding led by Qatar Investment Authority (QIA) in October this year. This investment round propelled the company to the famed unicorn club comprising private companies valued at over $1 billion. News website Entrackr first reported the latest fundraise.

Mumbai-headquartered Rebel Foods, set up in 2004 by INSEAD alumni Jaydeep Barman and Kallol Banerjee, started as a quick-service restaurant chain before pivoting to an online-kitchen model. Earlier known as Faasos Food Services Pvt Ltd, it was rebranded as Rebel Foods in 2018.

The company operates over 450 kitchens globally, across over 60 cities in around 10 countries. It is said to be steadily moving towards profitability with annual run rate sales of $150 million, and is said to be eyeing an IPO in the next 18-24 months.

Rebel Foods has also been actively making strategic investments and partnerships in the past years.

For instance, just earlier this month, the company picked up a minority stake for an undisclosed amount in Hyderabad-based quick-service restaurant chain Zomoz.

In October, VCCircle reported that Rebel Foods has picked up a minority stake in quick-service restaurant (QSR) brand Biryani Blues.

In the same month, Foodpanda, owned by Berlin-based Delivery Hero, partnered with Rebel Foods to roll out the Indian company's virtual restaurant brands at 2,000 outlets across 10 Asian countries.