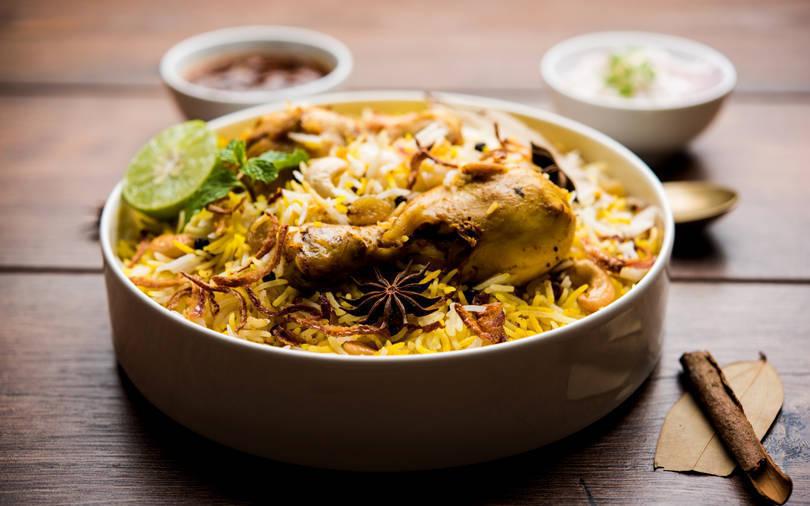 Biryani-and-kebab chain, Biryani by Kilo, has raised $35 million in fresh round of funding from new investors Falcon Edge and State Bank of India (SBI), and existing investor IvyCap Ventures, the company said on Monday.

Falcon Edge put in around $25 million for approximately 20% stake, a person familiar with the deal told VCCircle.

"BBK would also be looking at acquiring other F&B cloud kitchen brands which can be scaled pan India with our expertise in supply chain, technology & marketing," founder Vishal Jindal said in a press statement.

Biryani by Kilo,operated by Sky Gate Hospitality Pvt.Ltd, was founded by Kaushik Roy in 2015. Vishal Jindal joined as a co-founder the following year. The company has a presence in regions including Chandigarh, Mumbai, Jaipur, Kolkata, Bengaluru and Delhi-NCR. Besides biryani, it offers kebabs, korma and bread.

The company raised pre-Series A funding from investors in November 2017. Later in 2019, it had secured Rs 30 crore in its Series A round of funding led by venture capital firm IvyCap Ventures in June 2019.

Other players in the segment include Biryani Blues, Behrouz Biryani and Paradise Food Court.

Not too many transactions have been reported in the restaurant chain space, especially in the biryani segment, ever since the pandemic hit India. But investor appetite in it appears to be returning.

In September, VCCircle reported that Dindigul Thalappakatti, a Chennai-based biryani chain of restaurants, is in talks with two PIPE (private investment in public equity) funds to raise capital at a valuation of Rs 1,000 crore.

Falcon Edge is a global, alternative asset manager founded in 2012 by Rick Gerson, Navroz Udwadia and Ryan Khoury. It has pressed the pedal on its India investments entered into the list of most active venture capital investor in the first half of this year, according to a VCCircle analysis. It has made new deals across stages this year.

For instance, it made an early stage investment in  edtech firm Kyt via its vehicle Alpha Wave Incubation,while it also co-led investments in industrial goods marketplace Moglix and fintech firm Cred to turn them into unicorns.