Regulation is the need of the hour for P2P startups 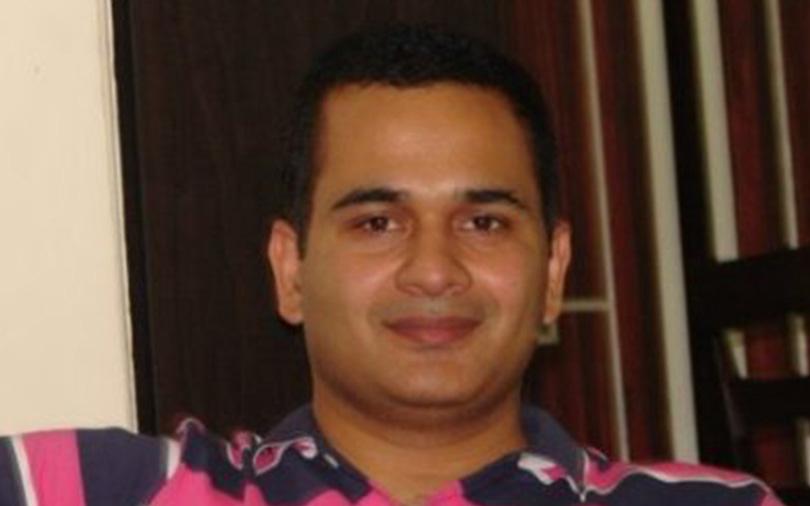 A major issue affecting any nascent industry is regulation. There are pros and cons: Though regulation seems to stifle innovation, unbridled organisations may cause more harm than good to the society.

When discussing peer-to-peer lending (P2P) in the context of regulation, we need to first understand how startups in this domain function. P2P lending firms offer an online platform to connect people who need money with potential lenders. Generally, this model is structured in a way that the borrower can choose from lenders offering different rates and tenures. In the process, the P2P platform generally charges a fee to both the borrower and the lender, thus generating revenue for itself.

For lenders, P2P platforms are a channel to safeguard their money. However, with more than 40 P2P online platforms available, lenders cannot differentiate among the many players, since anyone can start such a platform. A system of basic checks for operators of P2P platforms would weed out unscrupulous elements.

A concern for borrowers is to ensure that their personal information remains confidential. In unregulated P2P markets like China, there have been serious breaches of personal data by the loan sharks.

Regulation would give genuine P2P players more credibility. The Reserve Bank of India had last year published a consultation paper that sought to regulate P2P firms in line with non-banking finance companies. This would give P2P platforms much-needed access to the databases of credit information bureaus like CIBIL, Crif Highmark, Experian and Equifax. A proper credit worthiness check of the borrower would put lenders at ease and would lead to more business.

Thus, a regulated P2P space would provide easy and transparent access to loans to those sections of society that are not being served by the conventional banking sector.