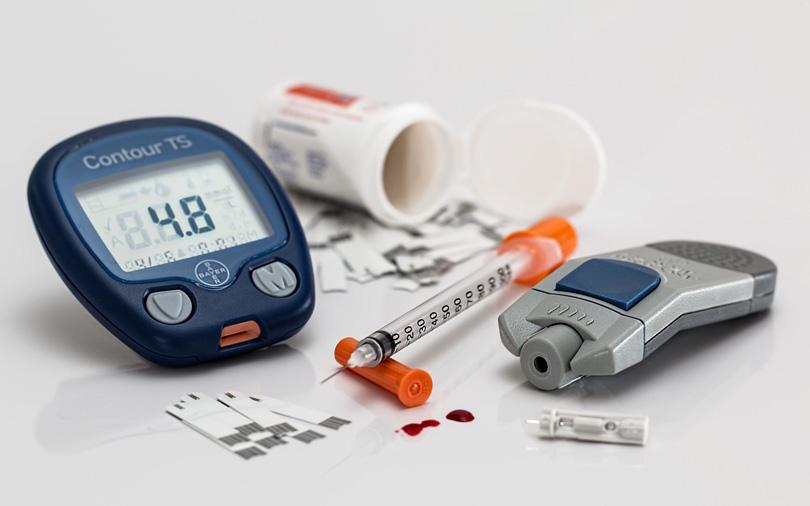 As part of the transaction, Siddharth Dhondiyal, managing director of private equity firm India Value Fund Advisors and an independent member and angel investor at GrowX Ventures, will join Wellthy’s board as an investor representative.

The startup will use the fresh funds to enhance its product suite related to its Type-2 diabetes offering, build deeper integrations with healthcare stakeholders in South Asia and Asia, and expand its team, the press note stated. Besides, the company will continue to explore newer digital-based healthcare solutions in the cardiometabolic and cardiovascular ecosystem, under which diabetes falls under, Abhishek Shah, co-founder and chief executive of the startup, separately told TechCircle in a telephonic interaction.

In December last year, VCCircle reported that GrowX had invested in Wellthy, which was part of this larger round.

The company previously received an undisclosed amount from Mumbai-based Design Capital Ventures LLP, which counts Cleartrip’s co-founder Hrush Bhatt as one of its partners.

Wellthy Therapeutics was founded in December 2015 by Shah along with Prayat Shah, Maaz Sheikh and Mayuresh Joshi. However, a YourStory report last year stated that the company formally launched operations only in January 2017.

The company essentially offers a mobile app, which prescribes a diabetes control programme for its users through a series of interventions that include a personalised nutrition plan and a dedicated health coach. Diabetics can also monitor their blood sugar levels through the app and use it to get customised data-driven consultations from a doctor.

The app, which is currently available only for Android users, has seen more than 5,000 installs, according to information available on the Google Play Store. Shah added that the app will soon be rolled out on iOS as well.

An alumnus from the Indian School of Business and Georgia Institute of Technology, Abhishek was earlier the vice-president at Ronnie Screwvala’s family investment office, Unilazer Ventures and oversaw early-stage investments in e-commerce, big data, logistics-tech, food-tech, agri-tech, and ad-tech, his Linkedin account shows. Prior to that, he was associated with UTV, Screwvala’s media and entertainment venture, which was acquired by Walt Disney. In that assignment, he spearheaded all initiatives related to the digital business and was a part of the chairman and group CEO’s office. In the interim, he also had a brief stint at venture capital firm Lightbox.

Prayat is also an alumnus from ISB and is the vice-president of partnerships at Wellthy. His earlier professional stints include KPMG, Nielsen, and PwC Consulting.

Sheikh, also part of the founding team, is a medical doctor and is the vice-president of product and clinical innovation at the two-year-old startup. Prior to Wellthy, he was associated with the University of Oxford, The Georgia Institute for Global Health and the Harvard School of Public Health, where he helped establish healthcare programmes and initiatives.

Joshi, the fourth co-founder and head of technology, was previously the tech lead at Twitter-acquired customer engagement platform ZipDial.

In the same month, health and fitness app HealthifyMe raised $12 million (around Rs 77 crore) in a Series B round of funding from a clutch of investors led by Russia’s Sistema Asia Fund.